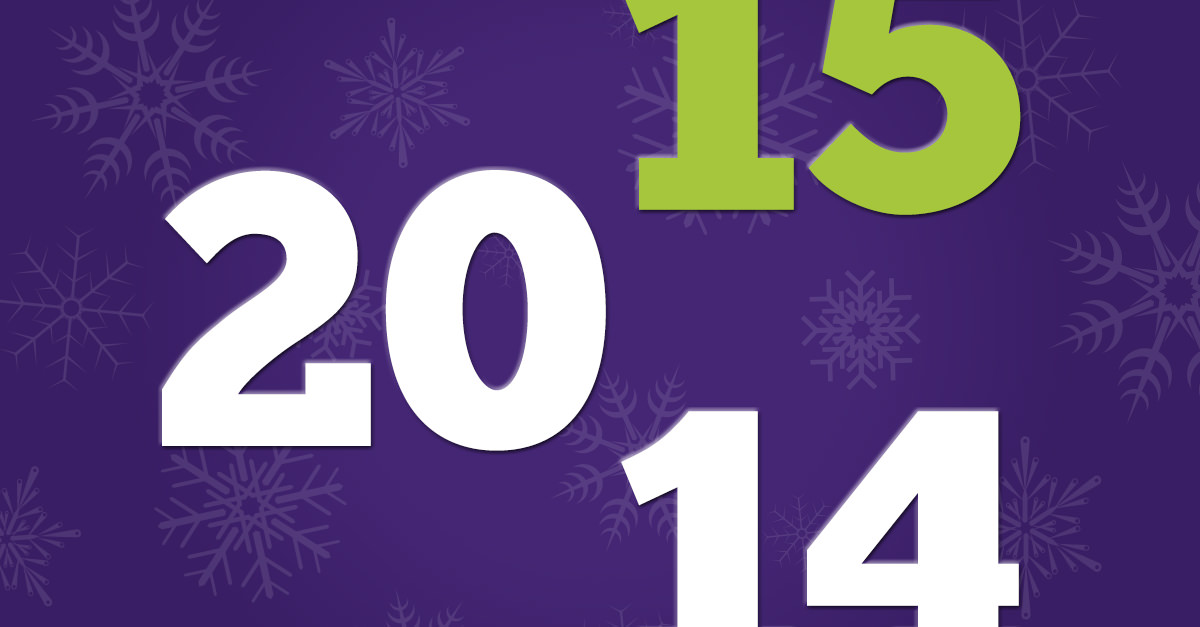 Before 2014 ends, and 2015 begins, we wanted to take a quick look back at everything that Chill did from the last year. 2014 was a great year for everyone here in Chill and we wanted to take this chance to thank all our customers for making it one of the most successful years we have had so far.

We Moved To A New Office.
In December 2014 Chill moved to our new office in Sandyford. This new building will house our customer care, renewals and sales departments under one roof while allowing our team to continue to expand.
Brand Ads
This year we launched two new brand ads featuring radio and TV star Jennifer Maguire. In the ads Jennifer challenged Irish insurance buyers to question what they are offered by their current insurer and to ask for what they actually want.


We Won Some Awards.
During 2014 Chill retained our Irish Blog award for best Irish corportate blog. We also won a Realex Web Award for best financial services site.
We Were Nominated For Awards
This year we made the final of the #Rabotweeties awards in the Best business Twitter category. We also were in the final of the prestigious 2014 CCMA awards.
We Gave Away A Renault Mégane Expression
This Christmas we gave one of our customers the chance to drive away in a brand new 151 Renault Mégane Expression from Renault Ireland. This lucky person also won free road tax and free car insurance for a year.
We Sponsored Fair City
If you are a fan of RTE’s Fair City you may have seen that the show is now sponsored by Chill. The show celebrated its 25th anniversary in 2014 and Chill was delighted to be involved in the celebrations.

From everyone here in Chill we hope that you all had a fantastic 2014 and we look forward to helping you with all your insurance needs in 2015.