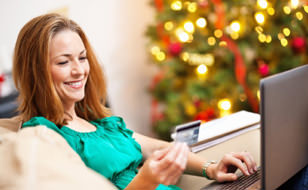 With Christmas just around the corner, insurance may be the last thing on your mind. But if you'd like to grab yourself a great deal this December, you'll be pleased to hear we are going to be open for most of the festive period. In fact, apart from Christmas, St. Stephen's and New Years Day, it'll be business as usual for the Chill Insurance team!

Come rain or shine, our friendly shop and call centre staff will be here to help you get the right cover at the right price. Whether you're looking for cheap gadget insurance or cover for yourself, home or car, it's never too early to be thinking about insurance, especially if your policy is up for renewal in January.

Our opening hours over the Christmas period are:

From everyone here at Chill Insurance, we hope you have a fantastic Christmas and New Year!