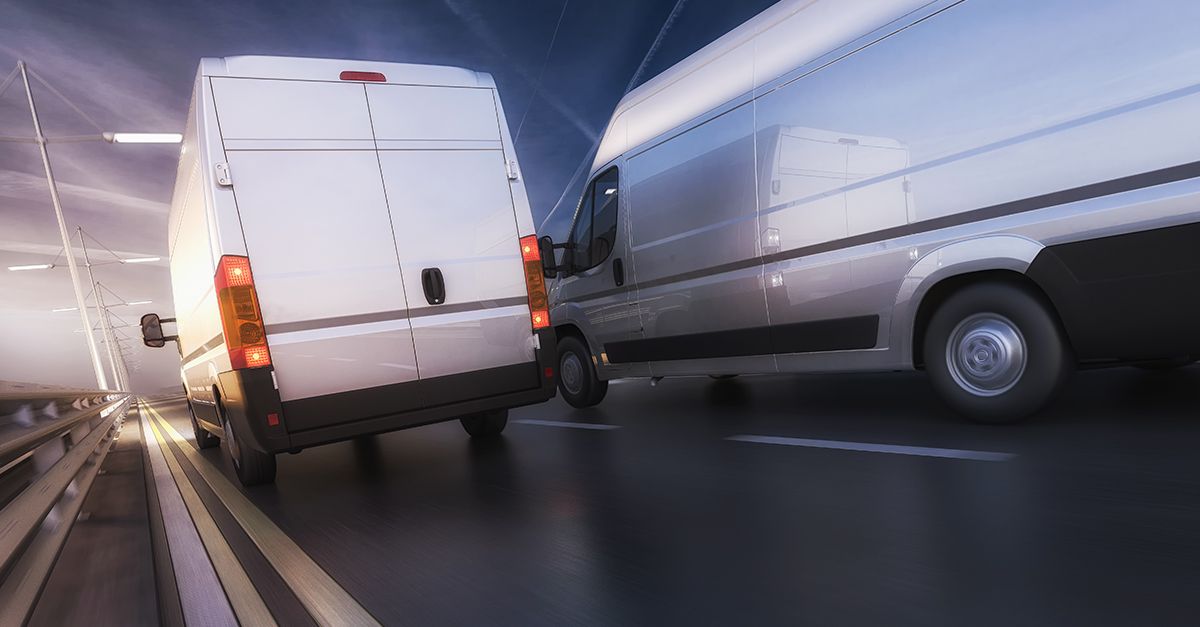 Figures published by the Society of the Irish Motor Industry (SIMI) have revealed that 24,195 light commercial vehicles were sold in Ireland in 2017.

With a weaker sterling, van drivers are taking advantage of the currency exchange and are buying up cheap imports from the UK. This seems to be having a knock on impact on new van sales – with a drop of 14.2% recorded in 2017 versus 2016.

On a weekly basis, there is an average of 465 new vans rolling out of Irish show rooms onto our roads.

When you look at the most popular months for purchasing, it comes as no surprise to see that January and July are the biggest months for sales. For example, this January 2018, we should expect to see between 6,200 and 6,500 new vans being sold in Ireland.

With 5,744 new registrations in 2017, Ford remains the van of choice for Irish motorists. However, this figure is down significantly on the 7,518 units sold in 2016. Volkswagen holds onto 2nd position with a market share of 17.97%. Renault also makes up the top three.

In terms of the best selling models, the Ford Transit comes out on top followed closely by the Volkswagen Caddy and Renault Trafic.

If you are looking to consider purchasing a van in 2018, hopefully the above trends will act as some guidance. For further inspiration, why not read our blog from September where we reviewed the Award for Irish Van of the Year 2017.

We try to make it as easy as possible for you to get the cover that you need. See how much you could save on your van insurance. Simply Get a Quote or give us a call on 01 400 3415, where a member of our friendly team will be more than happy to help you.