Not One – But Three Winners 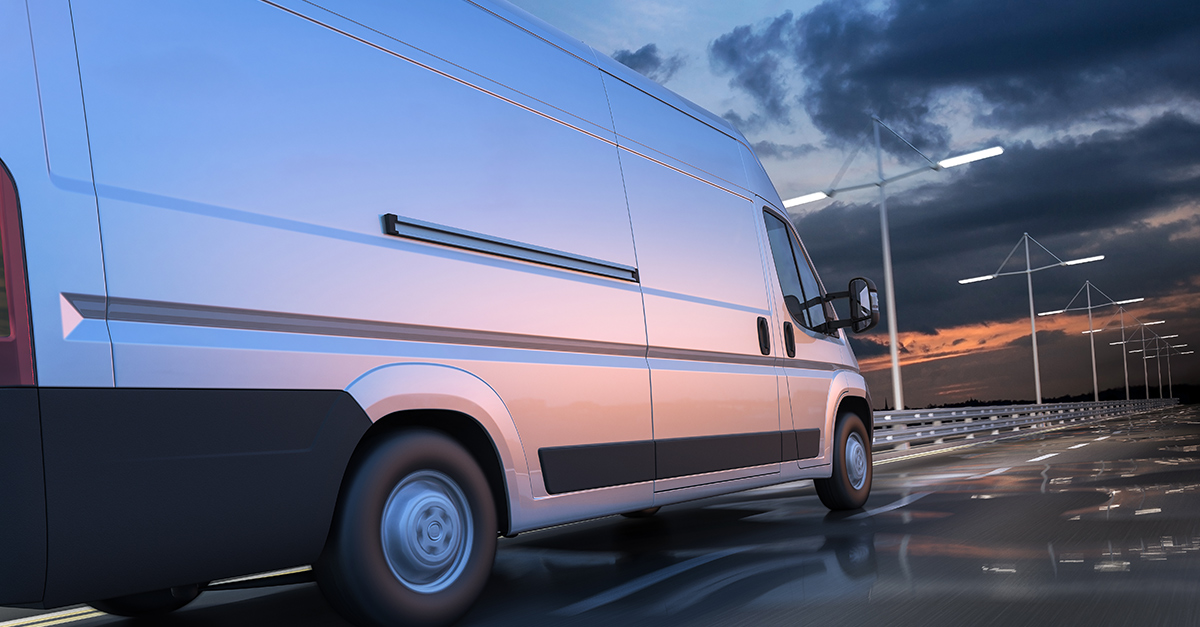 Are you in the market for a new van? It can be a time consuming exercise reading reviews and comparing models and prices. However, you could take some inspiration from the recent announcement of the Irish Van of the Year 2017 Award.

Organised every year by the Irish Motoring Writers Association (IMWA), the award is voted upon by a jury of Ireland’s most prominent van journalists.

More Than One Winner

In an interesting move this year, it wasn’t just one van that picked up the award – but three. The title of Irish Van of the Year went to the Citroen Dispatch, Peugeot Expert and the Toyota ProAce. The three vans are part of a production and development joint venture between the three companies and all 3 vans are built in the Peugot-Citroen production facility in Sevelnord, France.

If you’re looking to transport more than just materials, you might be interested to hear that there are passenger spec versions available too, with seating for up to nine people.

UK Van of the Year Award

In terms of popularity, the models haven’t made it into the top 10 selling models. The Toyota ProAce is the 19th most popular van model in 2017 to date followed by the Peugeot Expert (#23) and the Citroen Dispatch (#32). However, the models were only introduced into the market in late 2016 so it will take a while for the models to climb up the rankings in Ireland.

If you are interested in trading up, check out our van insurance options or get an insurance quote from a member of our van team. Get a quote here or call the van team on 01 2799931.