How do you use your smartphone? 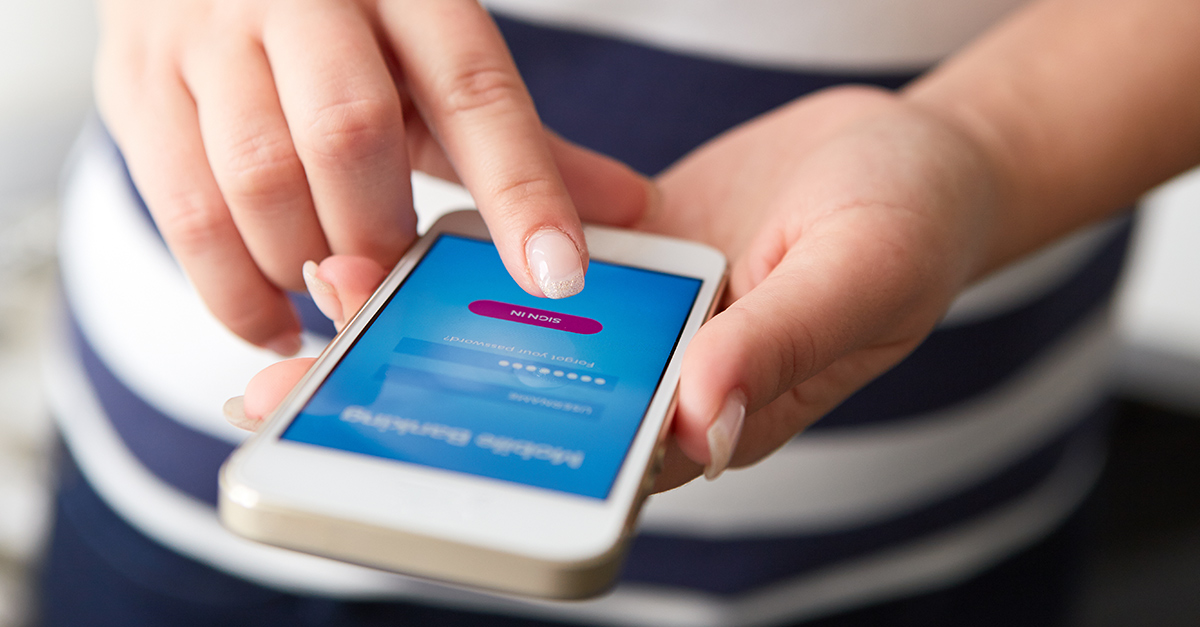 Recent studies have shown that the amount of smartphone users in Ireland has greatly increased over the past few years.

According to the latest *eir Connected Living Survey, currently in Ireland approximately 70% of our population are using some form of smartphone. Our habit of staring at our phones while walking, eating, or even attempting to sleep, has more than doubled since 2014. In particular, a whopping 97% of the population aged between 17 and 24 currently own a smartphone of some sort. If you are interested in some of the various smartphones that are currently on the market, you can check out our iPhone alternatives blog here.

Internet and apps are the two main reasons people use their smartphones so much.

Irish smartphone users top the polls in the amount of internet usage in the western world, with almost a third of all internet usage coming from our mobile phones. Currently, over 75% of us admit to using the internet at least once a day, which is a 6% increase from 2014. The internet has expanded our horizons over the past number of years, allowing us to do almost anything through it.

For the younger generation, their main use for the internet is to connect with friends through social media, or purchase goods online. However, internet usage for over 50 year olds has also increased over the past few years. The amount of people aged 50+ who currently own a smartphone has seen a 6% increase over the past year. This has resulted in work intruding home life, with 48% of working people admitting to checking their emails when they are at home.

The mobile applications available to smartphone users range from anything such as child friendly games, to being able to turn your heating on before you arrive home. The most popular smartphone apps in Ireland are social media apps, with Facebook messenger seeing an increase of 12% of users over the last year, from all ages. In particular, Snapchat has become the second most used smartphone app amongst user’s aged between 16 and 24. The picture messaging app is closely followed by Viber, Whatsapp and Instagram. Surprisingly, Twitter has seen no growth in its users over the last year.

With the amount of money that goes into purchasing a smartphone, not to mention the amount of time spent on it, it is important that you protect it from any unfortunate events. The last thing we want is for you to be out of pocket; that is why we offer gadget insurance from as little as €5.99 a month. To find out more about the various types of cover available to you, you can visit our gadget insurance page here or get a quick quote above.