Looking Ahead to the Season 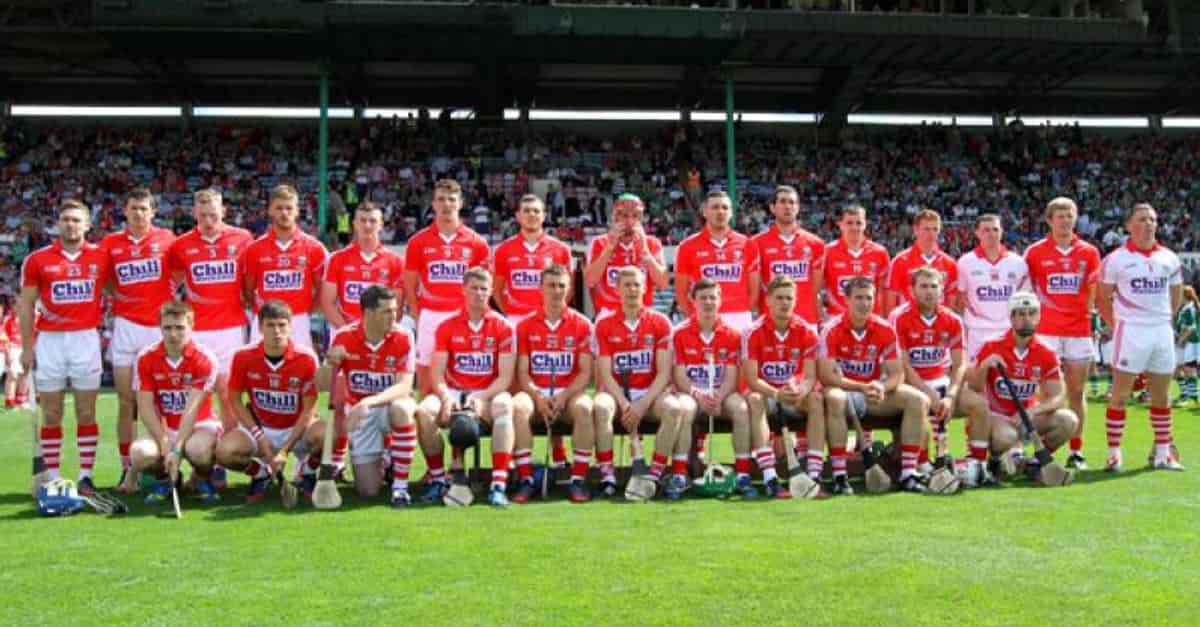 Cork Hurlers begin their 2015 division 1A league campaign on February 14th with the team looking to continue to build on last years successes. After getting promoted from division 1B in 2014, Cork face off against many of the teams who are among the favourites to lift the Liam McCarty trophy this year.

The Cork footballers have already gotten off to a good start in the league thanks in part to two tough victories over Dublin and Monaghan respectively and this weekend sees the hurlers start their campaign against Kilkenny in Páirc Uí Rinn. The match itself will be broadcast live on Setanta Sports so this will be the first chance for many of us to see the hurlers under the stewardship of new captain Anthony Nash.

Nash takes over from outgoing captain Pa Cronin with the Kanturk club man sure to continue to bring his usual leadership qualities to the team. Although Nash will be captaining the team on the field he will be ably supported by other senior players on the panel for the season ahead as Cork look to get their hands on Liam McCarthy come the first weekend in September.

" Leadership, like coaching, is fighting for the hearts and souls of men and getting them to believe in you."

Last year Jimmy Barry and his panel of selectors fielded teams that were a throw back to the glory days of Cork hurling with the players combining flair and a will to win at different stages during the league and championship. Alan Cadogan is one player who burst onto the scene in 2014 with the Douglas club man making a name for himself with some star making performances. This year’s league panel has added five new faces with an emphasis on creating a depth in panel that perhaps wasn't there last year. Uniquely this year Jimmy Barry has named three goalkeepers in the panel with last years sub keeper Darren McCarthy being utilised as a forward.

There is an old adage in sport that each game should be treated as a cup final and this year’s league campaign will be no different. Division 1A will give the hurlers the chance to play some of the teams that they could face in the later stages of the championship so this season will be an excellent test for the team. After this weekends kick off game with Kilkenny the team have to face Clare, Galway, Dublin and Tipperary over the forthcoming weeks.

If you are a Cork fan or a hurling fan in general, this year’s league is shaping up to be an exciting affair with expectations set high after the last couple of years of the All Ireland championship.

Chill Insurance will be supporting Cork all the way this year so keep an eye on our award winning blog, Facebook and Twitter pages where you will get the most up to date news on the team as well as jersey and ticket giveaways.