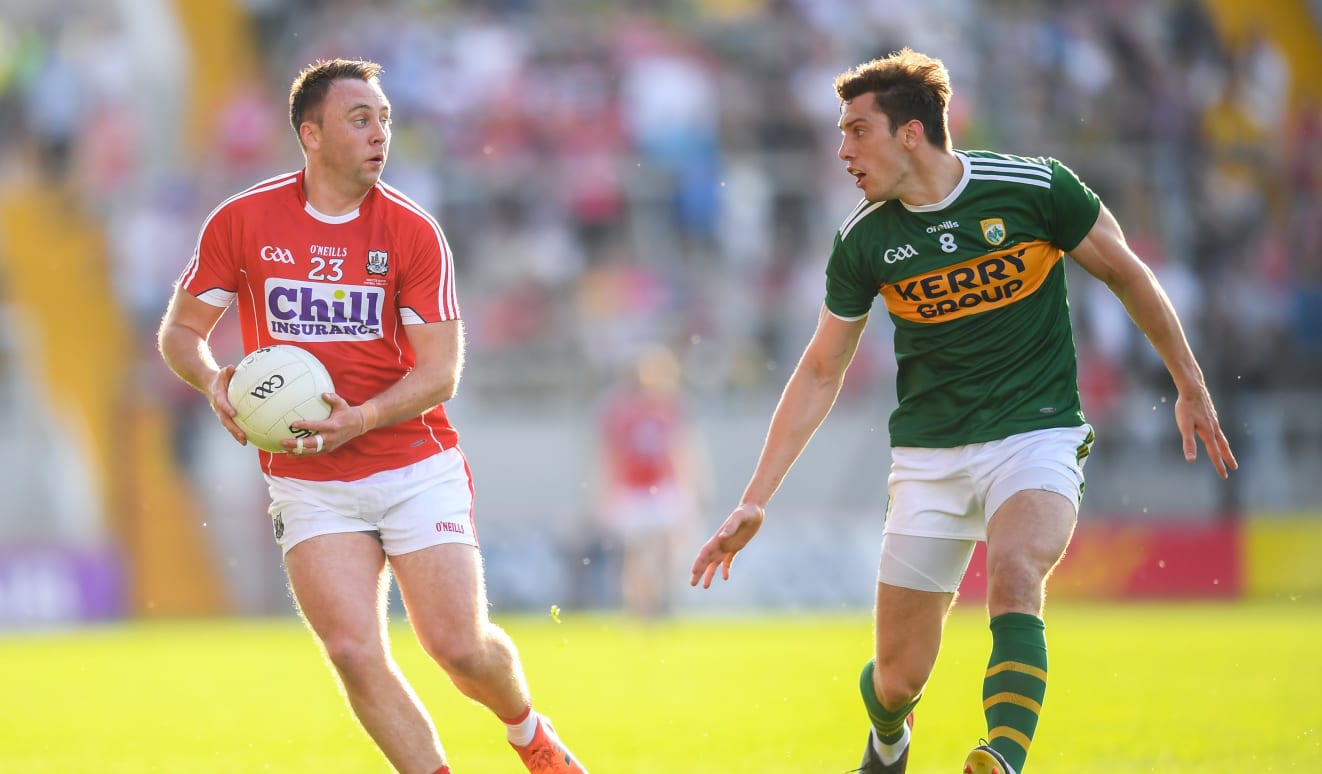 Cork had a great win recently over Limerick and the team are hoping that the home advantage will play in their favour.

Saturday evening will also be a big day for the Cork Minors who are also up against Kerry in the Munster Minor Football Final.

Ronan McCarthy’s senior team to play Kerry was announced on Tuesday. Here are the players donning the Cork GAA jersey this weekend.

The match will be shown live on RTE 2 with coverage beginning at 6:30 pm with a 7pm throw in.

With a large turn-out expected to descend on Páirc Uí Rinn, it is guaranteed to be an exciting game for both Cork and Limerick fans. As chief sponsor of Cork GAA, everyone here at Chill will be glued to their screens, radios and social media to cheer on the Rebels. Don't forget to share your support for the team using #rebelsabu and #CorkGAA19 across all your social channels.