How location affects your home insurance. 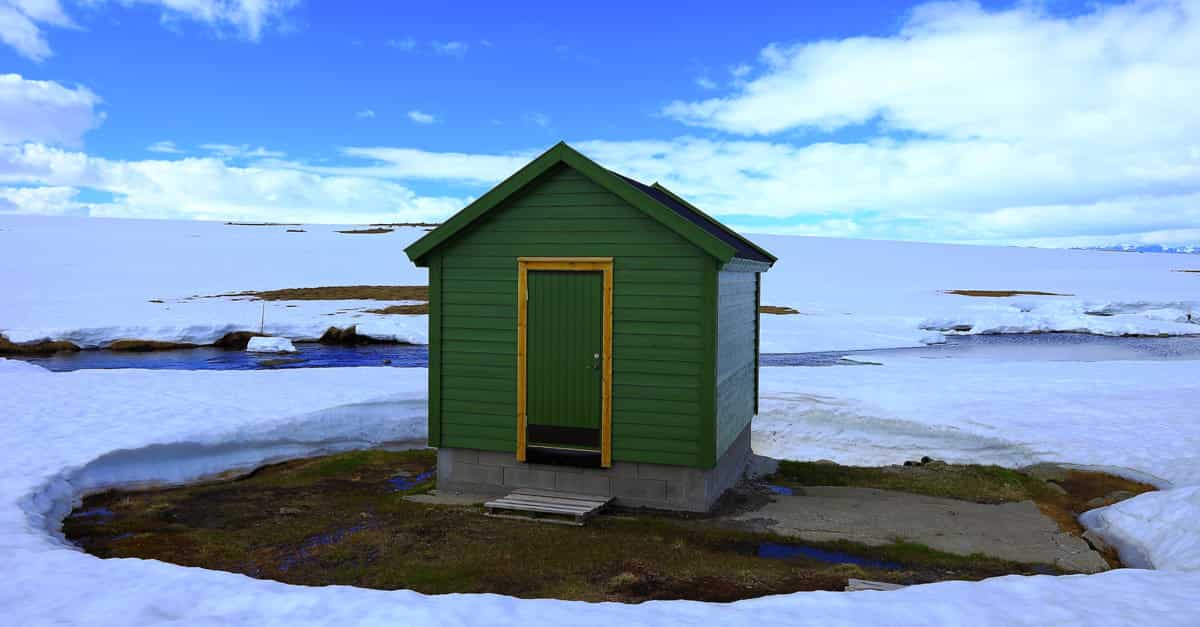 Recently we did a blog that looked at how probability and statistics play an important role in the car insurance quote you get. In the blog, we examined how every quote you get is calculated by insurers, using certain statistical groupings that you might be part of.

Getting a home insurance quote is exactly the same as it can be all about location, location, location. When you are getting your quote, your insurer will take the location where you reside into consideration as you might be in an area that is more flood or burglary prone than other areas.

For instance, if you live in an area that is more prone to flooding than one that is less prone to them, then you may find that your home insurance quote is higher than someone with the same quote details as you but who lives in another county or area. The statistical details are so exact that you might find that your neighbour, on the opposite side of the street for instance, might get a different quote than you do even though both of your properties might be almost identical.

Although both properties might be mirror images of each other, one side of the street might be considered a greater risk of flooding than the other thus the home cover quote you both get may be different.

As an island nation it can be difficult to distinguish between areas that are more prone to flooding than others. We can however call on statistical and historical data when making a choice on where we plan to buy a home.

Flooding in Ireland can be common due to the amount of rain that falls every year. With the country feeling the after effects of a number of storms over the last number of years many areas are now deemed to be more flood prone than others. But how do you know if your home is in an areas that is considered to be flood prone?

The Office of Public Works (OPW) has created a national flooding hazard website, www.floodmaps.ie, where you can enter your location and you will get some historical data on its flooding record. In 2011 the OPW set up Catchment Flood Risk Assessment and Management (CFRAM) which was tasked with identifying areas that were deemed to be at risk of flooding.

Designation of flood prone areas, according to CFRAM, involves "computational models, data on topography and analysis of flood flows and flood levels that could happen in the future to determine areas potentially prone to flooding (the "hazard"), and an assessment of the damage that could arise in the event of flooding (the "consequences"). The flood risk is a function, or combination, of the hazard and consequences."

This information can be a great tool to anyone looking to purchase a home as it can help identify any external issues with a property that you might not have considered.

Statistical and historical data can also be used by home buyers to identify locations in Ireland that it can be said are more prone to crime than other areas. An Garda Síochána makes all crime statistics available to the public on an annual basis. This data makes for interesting reading as it breaks down crimes by type and region.

For instance, the Dublin metropolitan region had the largest number of attempted burglaries with the Eastern region having the lowest reported number of attempts between 2002 and 2012 according to the CSO annual Garda statistics. Further to this, they have released data that shows that burglaries were up 6% in the five years up to 2013 across the country with a burglary occurring every 19 minutes during 2012. There were also 8,378 cars stolen from cities in Ireland during the same year. Although your home purchase decision can be based on the availability of homes in your price range and chosen location, this information can help you make a more informed decision.

Insurance and Your Location

Crime and flooding statistics are just some of the assumptions that an insurer will use to get you a home insurance quote. Others can include occupancy time, alarms (smoke and intruder) and if the resident has security locks or not. In recent years the development of mapping technology that allows insurers to provide you with a home insurance quote, that is more accurate to your actual location, has begun to revolutionise the home insurance industry.

Geocoding is now being utilised by insurers to pin point a person’s home down to their exact address in a town or city thus allowing the insurer to provide a quote for the person’s home instead of just the area they live in.

Location is a key element of the insurance quoting process so the more information you can provide about your home the more accurate your quote will be. If your home is in an area that is considered to be crime or flooding prone there could be a larger probability that you may have to make a claim during the lifetime of your cover. This can mean that your quote could be higher when compared to someone who may live in an area where the probability of either of these happening is considerable lower.

Call us today on 01 4003400 to speak to one of the team. Got 30 seconds to spare? That’s how long it takes to get home cover quote on our website, you’ve got nothing to lose and who knows you could end up saving on your home insurance.