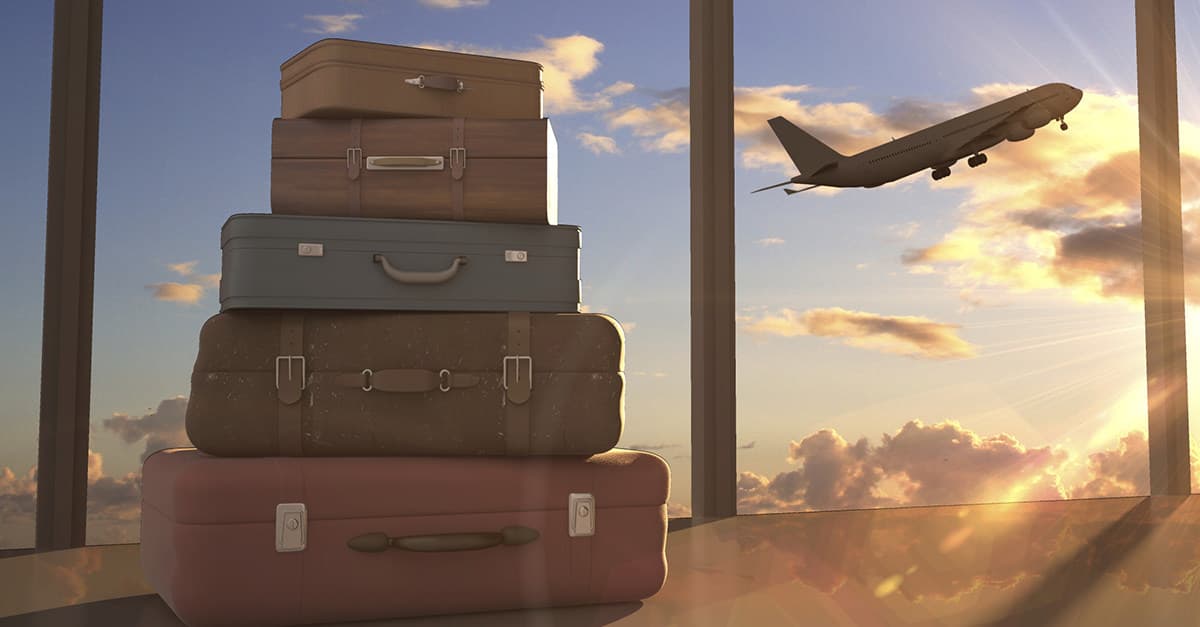 The summer months are upon us and the population has begun to flood out of the country to warmer climates to take a break from their working lives and relax by the pool or sunbathe on the beach. Most people tend to have their holidays booked months in advance but if you like the thrill of last minute bookings here’s a list of some luxurious destinations that you won’t want to leave once you arrive.

Europe has plenty of destinations to offer Irish holiday planners, many of which are overshadowed in the summer time by more common destinations such as Spain and Portugal. This list will provide alternative destinations for people who want to explore new territories with guaranteed warm weather grants the visitor the option

First stop is Rome which is steeped in history and art that goes back 3,000 years. The ruins of the Colosseum portray the strength and power once held by the former Roman Empire. The Roman Catholic Church’s headquarters are situated in The Vatican City with Michelangelo’s paintings on the ceiling of The Sistine Chapel. One of the largest churches in the world, St. Peter’s Basilica, is also situated in Rome. Temperatures can reach the mid-thirties making it an ideal summer break.

Athens is similar to Rome in that it's ancient monuments still stand tall today. Greece has been taken over by many armed forces over the years. The ancient fortress of Acropolis stands high above ground where famous architectures such as the former temple, The Parthenon, lie. If you are adventurous with food then Greek food will satisfy your taste buds. They are famous for their sea food and lamb. The food is mainly grilled and their use of olive oil makes it a healthier option.

Dubrovnik in Croatia, known as the walled city, has stood strong since the 16th century. The town looks down on the blue waters of The Adriatic Sea where many tourists go kayaking and snorkelling and within the walls it boasts a pedestrianised only town. A cable car runs from here up to Mountain Srđ where Fort Imperial lies.

Finally there’s Budapest, which is a new up-and-coming destination. They’ve tried to connect today’s world with the past which has led to Segway sightseeing tours. Otherwise you can take a walking tour at night to see how the beauty of the city lights up which can be followed by a river cruise. The famous Széchenyi Baths are open all year round and they are warm enough to allow people to chill outside in the colder months if they wish.

Before setting out on your travels it’s important to remember to have home insurance in place in the event that an accident occurs on your property which requires you to make a claim to pay for any damages caused. Travel insurance is also important for the protection of your health, belongings and the cost of your trip so you aren’t left to pay the bills if anything goes wrong.