Here's What You Need to Know

Without a shadow of a doubt one of the most common queries we receive here at Chill Insurance is people trying to find out if they are insured to drive someone else's car. There's lots of confusion about what is called a driving of other cars extension and I hope this post goes some way to dispelling the many myths around this particular cover type.

If you'd like more information on the driving other cars extension, please leave a comment below and we'll get right back to you.

Hi, I'm Les and I ensure all our new employees provide our customers with first class service and help them with any of their policy queries. 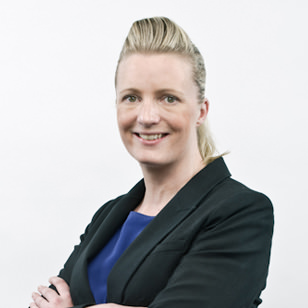