Does Caffeine Affect Your Work Day? 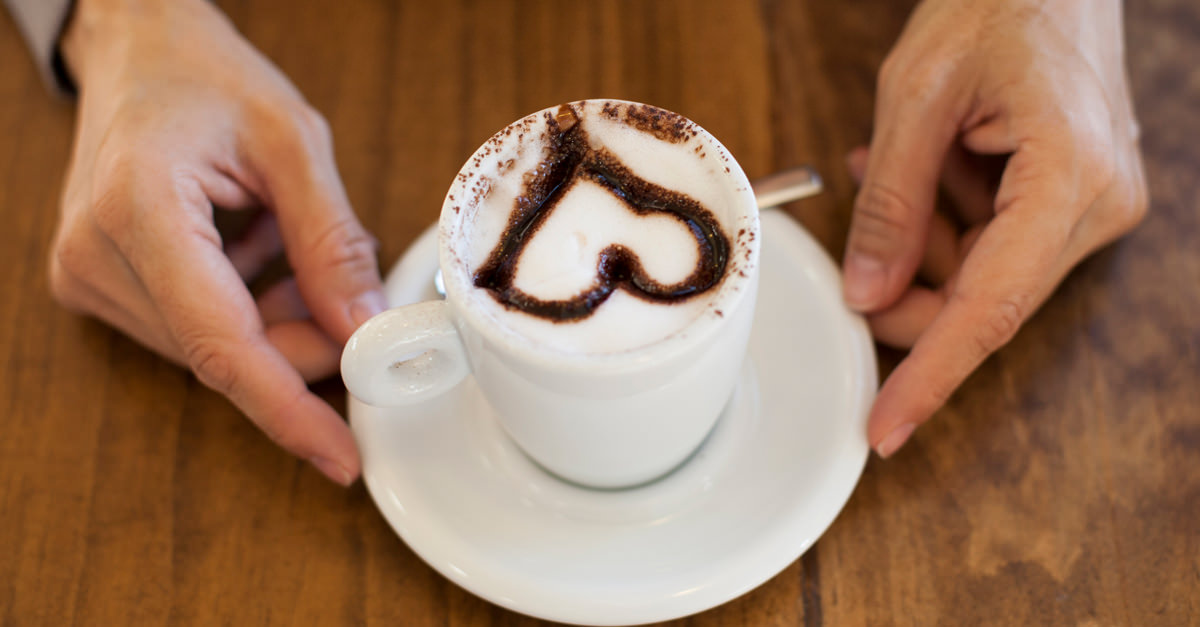 I’m not a coffee drinker but I have been known to partake in the odd soft drink and hot chocolate from time to time. But it would appear that I am in the minority when it comes to coffee drinking as a survey carried out by Amárach Research, on behalf of the Irish Coffee Council , suggests that nearly three quarters of the Irish population regularly drink coffee. That is a lot of coffee but it makes sense if you take into consideration that it was estimated that Irish people were on track to spend nearly €71.7 million during 2014 on coffee alone.

Call into anyone’s house or office and you will be offered a cup of tea, probably about three times before you finally say yes, so it shouldn’t surprise you that tea continues to dominate Ireland’s drinks market but coffee still has nearly a 32% share of this market. Cappuccino (30%), Americano (27%) and Latte (22%) are the most popular choices among Irish coffee drinkers. The aforementioned survey also suggests that coffee drinkers are more extroverted than non-coffee drinkers but they can get easily bored with people around them.

With seven in ten coffee drinkers confessing to having more than one a day, what effect might it have on your business?

How coffee affects you

For many office workers around the world, coffee is that jolt of adrenaline that helps them get that project over the line and completed. But is it a crutch that you could do without? According to research form John Hopkins medical school, the high and increased productivity that you receive from for that cup of Joe is actually a "short-term reversal of caffeine withdrawal".

Right now you might be thinking, "I only have one cup of coffee a day: in the morning: to wake up: I don’t really drink a lot of caffeine!". But is this something you might need to rethink?

Irish people consumed nearly 50 million cans of Red Bull in 2013 and almost an estimated 7.5 litres of energy drinks between 2011 and 2014. Once again that is a lot of caffeine. 21% of Irish adults nibble on some form of confectionary at snack time with chocolate being the first choice for two out every three of this group.

It’s not all bad news as moderate amounts of caffeine has been seen to increase mental awareness and some studies have shown that it could be used to help in the prevention of type 2 diabetes. Moderate consumption should be about 300mg of caffeine a day according to dietician, Aveen Bannon. If you are unsure of how much caffeine you consume each day here are a few stats to help you calculate.

So how does it affect your business? Everybody has to make decisions in their job no matter what their role might be. Caffeine consumption is a trigger for your body to release adrenaline. That initial coffee buzz you feel is a link back to your primordial fight or flight behaviour where your emotions can take over your decision making process. This can be great if you are working on a project but not so great if you are composing an email to an important client. Caffeine consumption can also affect your sleeping patterns. For instance, you might drink coffee during the day to stay alert but with nearly 25% of the caffeine you consume remaining in your system for about 8 hours, this might lead to restless nights and the formation of a caffeine dependant cycle.

Your body can become reliant on caffeine so any decision about cutting it out of your daily routine should be done slowly and with help, if necessary, from a qualified medical professional. You may find that if you do decide to cut out caffeine that you could encounter increased fatigue, sleepiness and headaches. This is why you should proceed with caution and seek medical advice if possible.