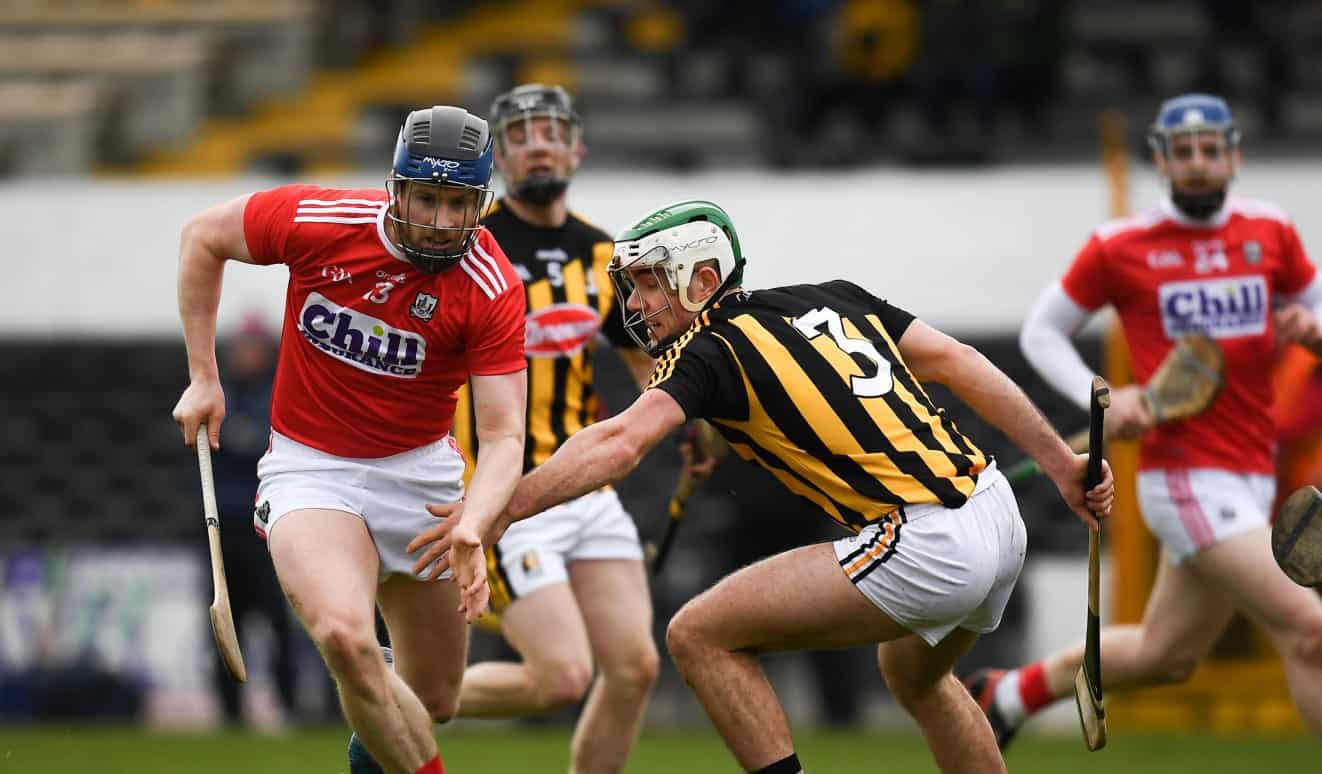 It’s going to an epic weekend of sport at Croke Park with both the Cork hurling and football teams looking to progress further in the Senior Championships.

Saturday will be the first time that Cork’s football team will have reached the last-eight since 2014, when they lost out to Mayo in a tight All-Ireland quarter-final.

Cork football manager Ronan McCarthy recently announced the team that will take on Dublin on Saturday evening. The panel is very similar to the side which took on Laois in the Round 4 qualifier in Semple Stadium last Saturday.

Sunday sees the renewed rivalry between Cork and Kilkenny as both teams battle it out for a place in the All-Ireland Hurling semi-finals.

Since 1893, Cork has come up against Kilkenny in 24 All-Ireland finals. There have been two draws with Kilkenny winning 13 and Cork winning 9. The last Championship meeting between Cork and Kilkeny at the Quarter Finals took place in 2013 with Cork ultimately moving onto the semi-finals.

John Meyler’s team is yet to be announced.

As chief sponsor of Cork GAA, everyone here at Chill Insurance will be cheering on John Meyler’s and Ronan McCarthy’s teams. Keep track of all the action on social media with the hashtags #rebelsabu and #CorkGAA.