Preview Of The Munster Final And Hurling Qualifiers 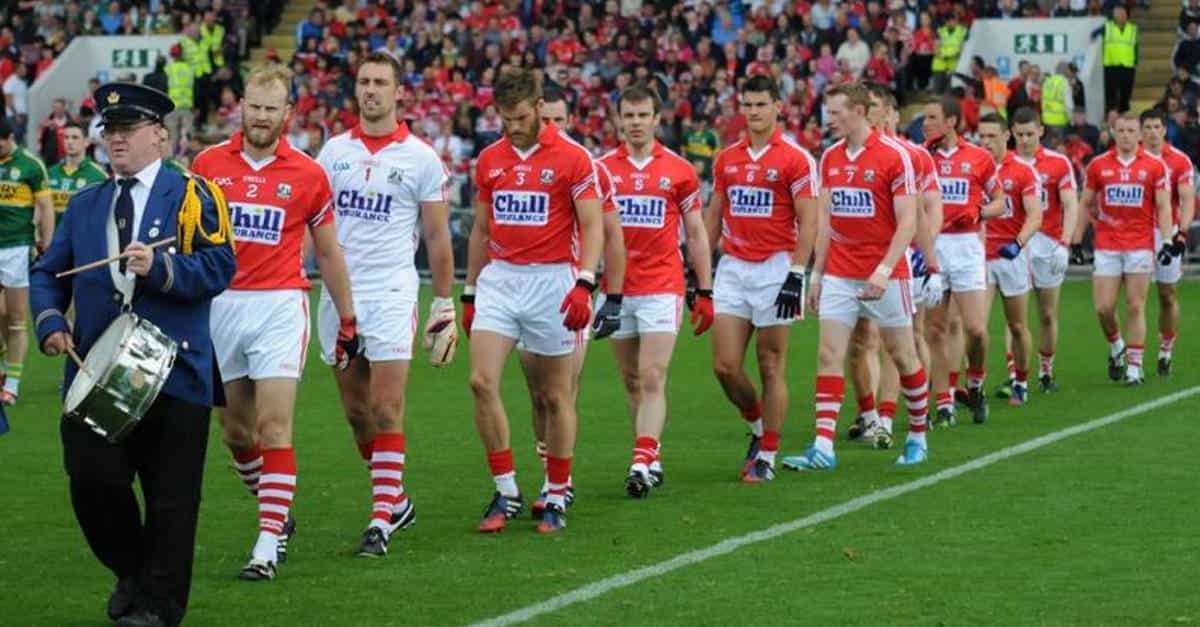 The Cork footballers and hurlers each face tough opposition this weekend. The footballers are looking to win the Munster Football Final for the first time since 2012 against their arch rivals, Kerry. The Cork hurlers’ future in this year's Championship is at stake with Wexford standing in their way.

Cork v Kerry takes place on Sunday, 5th July in Fitzgerald Stadium in Killarney. This is the third year in a row the teams will face off and try to clinch the cup and bragging rights for another year.

Cork easily swept past Clare in the semi-finals to book a spot in the Munster final against the Kingdom. It put the team back on track after their lacklustre performance in the league final against Dublin. The other semi-final saw Kerry get the better of a spirited Tipperary side. Tipperary made a bright start to the game but missed chances proved to be the deciding factor.

A place in the quarter-final of the All Ireland Championship awaits the winner. The loser faces the qualifying rounds which can be tricky, with possible away trips on the cards and the fear of being completely knocked out weighing heavily on team’s minds.

Kerry has an even stronger team in comparison to last year's showdown. A huge difference is that Colm Cooper has finally made a return to the fray after a serious knee injury kept him out of the sport for over a year. There is pressure on Cork to perform and avoid a repeat of last years final.

Cork has already got the better of Kerry this season in the National League, winning by a comfortable margin. However, Kerry always come out all guns blazing when the Championship starts, having defied the predictions of many last year to win the Sam Maguire cup.

Brian Cuthbert’s men will need to learn from last year’s defeat and keep the likes of James O’Donoghue quiet in front of goal. With players such as Colm Cooper, Paul Geaney and Aidan O'Mahony on the bench for Kerry, this could be one of the strongest benches in the Championship this year. On the day anything can happen with nerves, wind and luck all playing major factors in the game. Scores must be taken at every opportunity and hopefully come 4pm on Sunday it will be third time lucky for the Rebels.

The Cork hurlers are back in action on Saturday, 4th July at Innovate Wexford Park. After a disappointing campaign in the Munster Championship, the Rebels have a tough task ahead of them in the qualifiers if they are to reach the All-Ireland Final for the second time in three years.

The Cork hurlers had a great league campaign but could not continue the same form in the Munster Championship. On the day they were outfought by Waterford and missed chances cost Cork dearly. Having lost to the same opposition a few weeks previously, mind over matter played a big part on the day.

Wexford find themselves in the qualifiers after a world class display by Kilkenny on a day where Wexford were deservedly defeated by 24 points. In a much closer game, Wexford and Cork came face to face earlier this year in the quarter finals of the league. Eighteen wides may have cost Wexford the game as they only managed a single score in the second half.

Having claimed the Munster Championship prize last year, Cork have found themselves in the unfamiliar territory of the qualifying stages with each game bringing massive pressure now that it’s in the knockout stages.

This is a must win game for Jimmy Barry-Murphy’s men. With big stars such as Pat Horgan getting them out of jail during their last encounter, they all need to stand up and be counted.

Everyone at Chill will be tuning into both games this weekend in the hope of seeing Cork lift the Munster Football Championship Cup and as well as progressing to the next round of the hurling qualifiers. Show your support for the rebels by using #RebelRoar and #CorkGaa15 on Twitter, Facebook and Instagram this Saturday and Sunday.