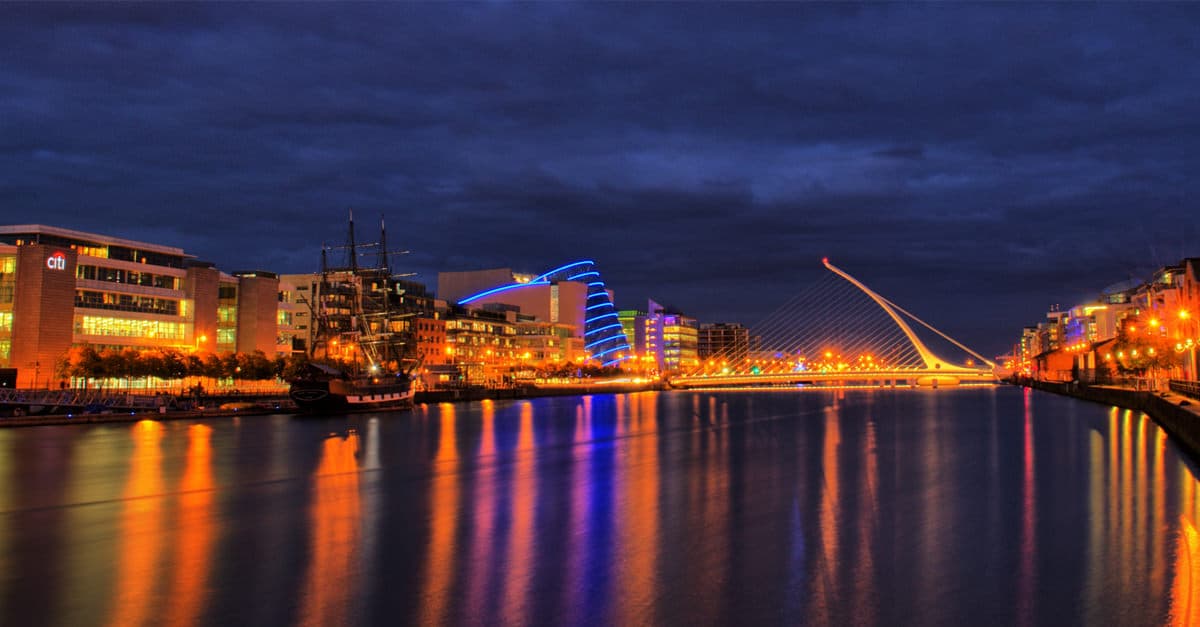 The Companies act 2014 will come into effect in Ireland from June 1st 2015 and amalgamates all 17 previous iterations of the act that were published between 1963 and 2013. It is hoped that this update of the act, once introduced, will make it easier for companies of all sizes to operate in Ireland. The refinement of the act itself has taken 10 years to come to fruition and once it has taken effect it will be the largest overhaul of company law that has ever been introduced by an Irish government. Here are 14 things Irish companies need to be aware of before the act takes effect.

Once the change comes into effect it is hoped that companies and SME’s will begin to feel the impact throughout their business operations. The act is expected to reduce red tape and make legal matters easier to understand especially for smaller companies. With these changes being introduced it is hoped that Ireland’s reputation as an incubator for fostering the growth of businesses will be further enhanced on both a national and international level.