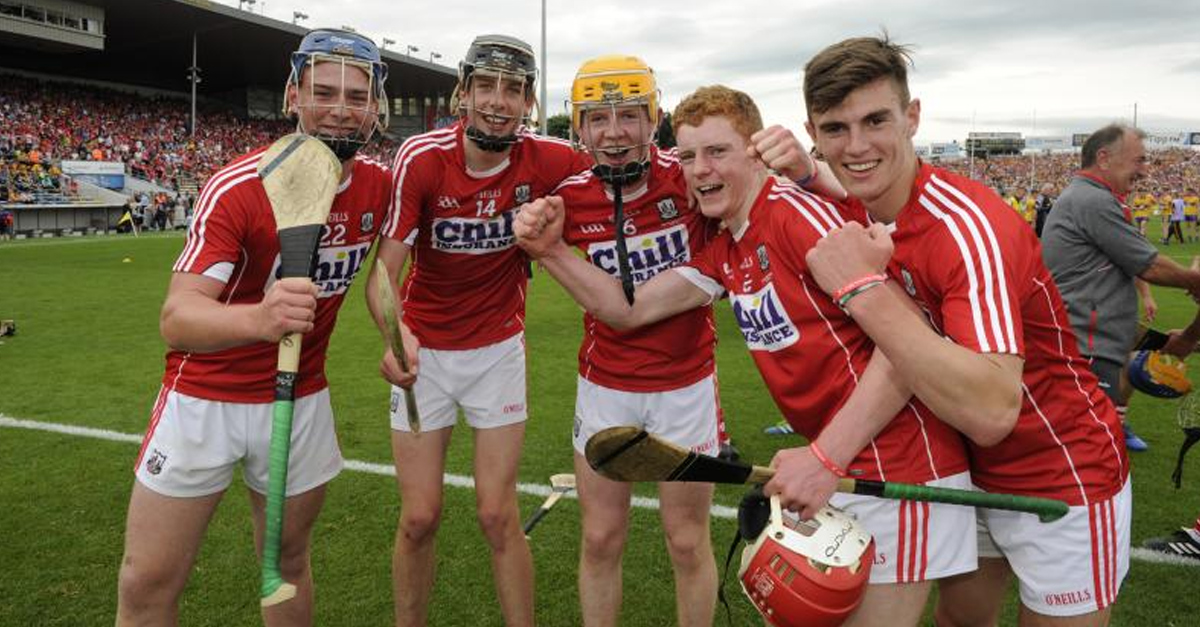 The Galway minors are expected to have a large fan base travelling to the game, with the senior team taking on Waterford in the final later in the afternoon.

In the build up to the Minor Hurling Final, we take a look at how both teams shape up before their highly anticipated encounter.

The Cork minors have been on an exciting run over the past two months, having faced Tipperary twice and powering through Clare in the Munster Championship. The Rebels held off a second half come back against Tipp in an exciting Munster Semi Final replay, which saw over 8,000 in attendance. Cork went on to become Munster champions after defeating The Banner by 17 points.

The Rebels then faced the Dubs in Croke Park in the All Ireland Semi Final. With a 4 point advantage at half time, The Rebels extended their lead to 15 points and booked a place in their first All Ireland Final in 10 years.

The Cork Minors will hope their recent form continues this Sunday as they take on a Galway side who will be looking to secure the first out of two hurling championship finals.

Similar to The Rebels, Galway faced Clare last month after their Leinster Final victory. This would be The Tribesmen’s first real competitive outing in the championship and they did not disappoint, defeating The Banner by 10 points. This victory secured their place in the All Ireland Semi Final against a fierce Kilkenny side.

The Cats proved to be a tough opponent with the scores level 5 minutes before the finish. But the Tribesmen dug deep and Enda Fahy's stoppage time point booked them a place in the final.

The All Ireland Minor Hurling Final takes place in Croke Park, this Sunday with the throw in at 13:15. Chill are proud sponsors of both the Cork Senior and Minor teams and we are fully behind the Cork Minor Hurling team this Sunday! #RebelsAbu