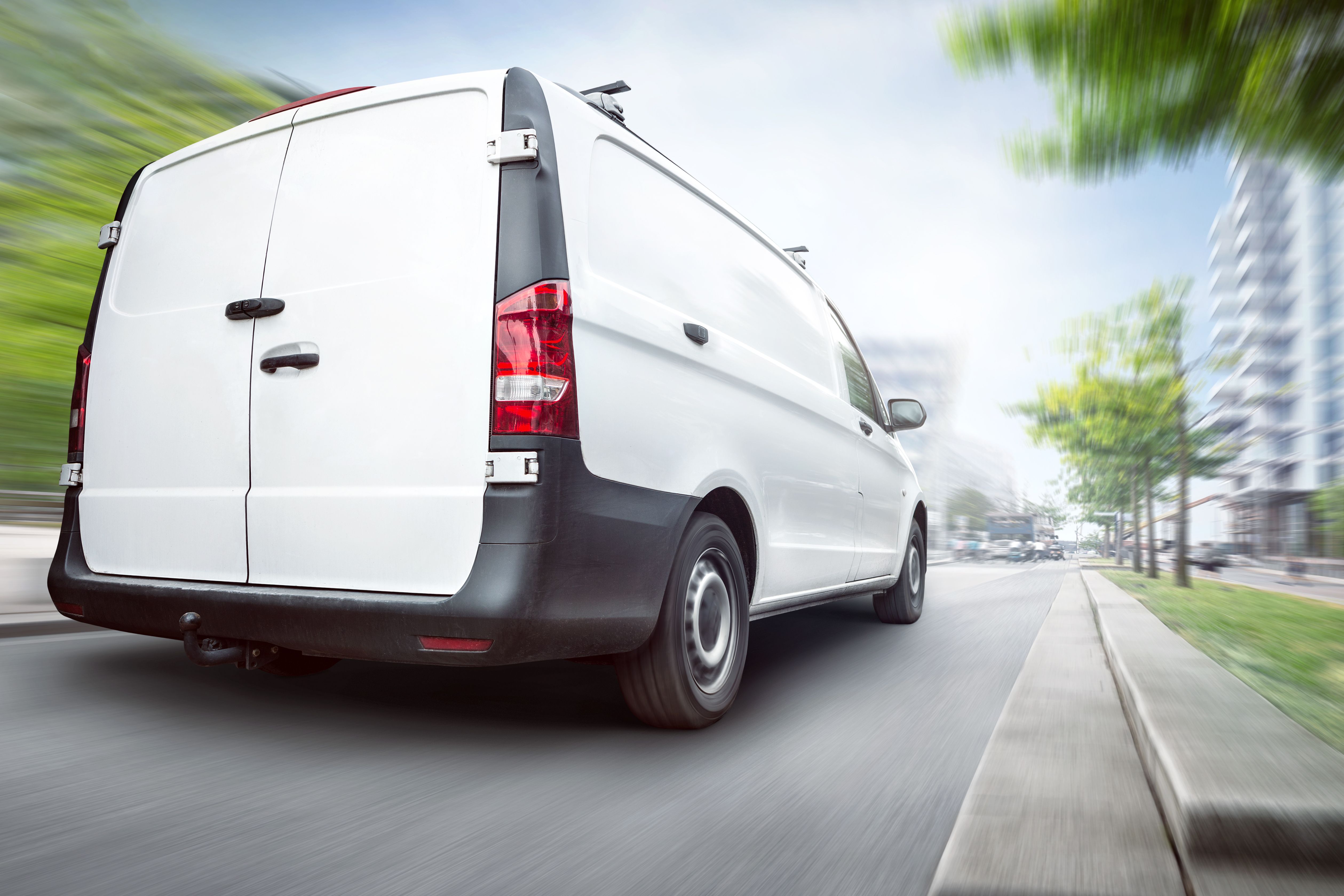 Unsurprisingly, January and July were the most popular months for purchasing a new van, with sales peaking in these months. A total of 6,753 vans were sold in January 2018, compared to just 223 in December.

Ford remains the most popular make of van for Irish motorists, with 6,120 new registrations in 2018. This figure is an increase on the year previous, with 5,747 units sold in 2017. Volkswagen holds on to 2nd position with a market share of 19.14%. Renault also returns in third position.

In terms of the best selling models, Ford dominates the list. The Ford Transit Custom Comm came out on top, followed closely by the Ford Transit Connect and the Volkswagen Caddy. The top selling vans of 2018 stayed much the same as 2017, with no new entries to the top ten.

We try to make it as easy as possible for you to get the cover that you need. See how much you could save on your van insurance. Simply Get a Quote or give us a call on 01 400 3400, where a member of our friendly team will be more than happy to help you.