What Is Black Box/Telematics Car Insurance? 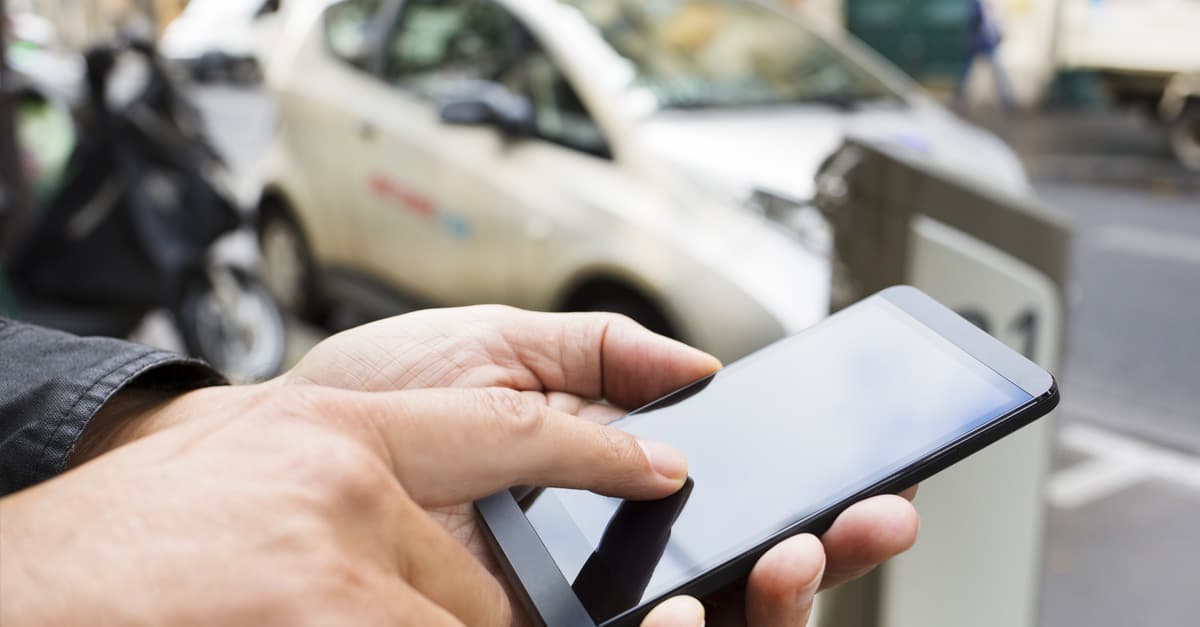 Everything we have in our lives is becoming more and more connected. We can now monitor our fridges, TV, smoke alarms and water monitoring from our smartphone or tablet. From an insurance perspective, the development in the interconnectivity of the everyday items we regularly use has the potential to be revolutionary.

The capacity to get more accurate information about the activity of policy holders could potentially lead to reduced pricing and changes in how claims are assessed. So, if there was a way for you to save on your car insurance by using a smartphone, or other linked device, then why wouldn’t we all be trying it out? This is why the idea of telematics appeals to many, and why black boxes are becoming increasingly popular.

Telematics refers to the sharing of information via a wireless network. Taking its name from the science of telecommunications and informatics, it has been utilised in various ways for a number of years - including in cars. The system allows the end user to collect data about vehicles being monitored. This data can then be analysed to help build a better understanding of the vehicle or device being monitored, and give insurers a better picture of the driver they are covering.

Imagine telematics as a big data-based no claims bonus. All the driver’s driving patterns, accidents and driving history are available for insurers to review in greater detail. Since insurance is based on statistics and assumptions, insurers will calculate premiums based on this specific driver’s risks and provide the insured with their quote. Normally, statistical risks means that those seeking car insurance are getting a quote based on the general population rather than the individual themselves, but telematics means that insurance can be priced up on an individual basis.

Telematics recording, via a black box or app, can allow an insurer to track the individual driving patterns of one person, thus allowing them to make better assumptions of the risk associated with that one driver. All this information gathered by the insurer could potentially allow a driver to get a reduced premium, provided they drive with as little risk as possible.

Most of the tracking devices available use GPS satellite and mobile phone technology to monitor the speed, distance travelled and location of a vehicle, as well as driving behaviour, such as the number of times a driver accelerates quickly or brakes hard. All these factors give insurance companies the information they need to more accurately assess a person's driving ability, the likelihood of a claim and their level of risk.

What Does Telematics Track?

People who have signed up to telematics-based insurance cover usually have some of the following recorded by their insurer:

How Are You Monitored?

There is no standard system that is applied by all insurers, but the general system employed by some insurers is as follows:

There are additional benefits for those who decide to investigate some form of telematics-based insurance, apart from potentially reducing the cost of their car insurance premium. These benefits include:

Around 107 million drivers chose to have their driving habits tracked via this method by 2018. This figure is amazing when you consider that there were only 5.5 million telematics subscribers in 2013.

It would appear that it is less of a case of when, and not if, telematics become the norm for car owners. This doesn’t mean that the established cover types (comprehensive, third party, third party fire and theft) will become redundant. The movement towards using data collected to provide a quote is something that needs to be regulated further by the various governing bodies. Issues such as data protection and sharing of the information collected also need to be researched further by insurers and brokers alike.

Good drivers will always want to be rewarded, but are tracking devices a step too far? How much information are we willing to share? Who would have access to the data? The truth is, there's lots of unanswered questions about tracking devices, and only time will tell what impact they have on the insurance industry (if any), but as a company, we're in favour of anything which provides consumers with more choice and better value.

The application of telematics is an area that those looking for savings on their car insurance should keep up with, so make sure you follow our award winning blog, Facebook and Twitter pages for all the latest car insurance news.