Getting Insurance, Exchanging and Penalty Points 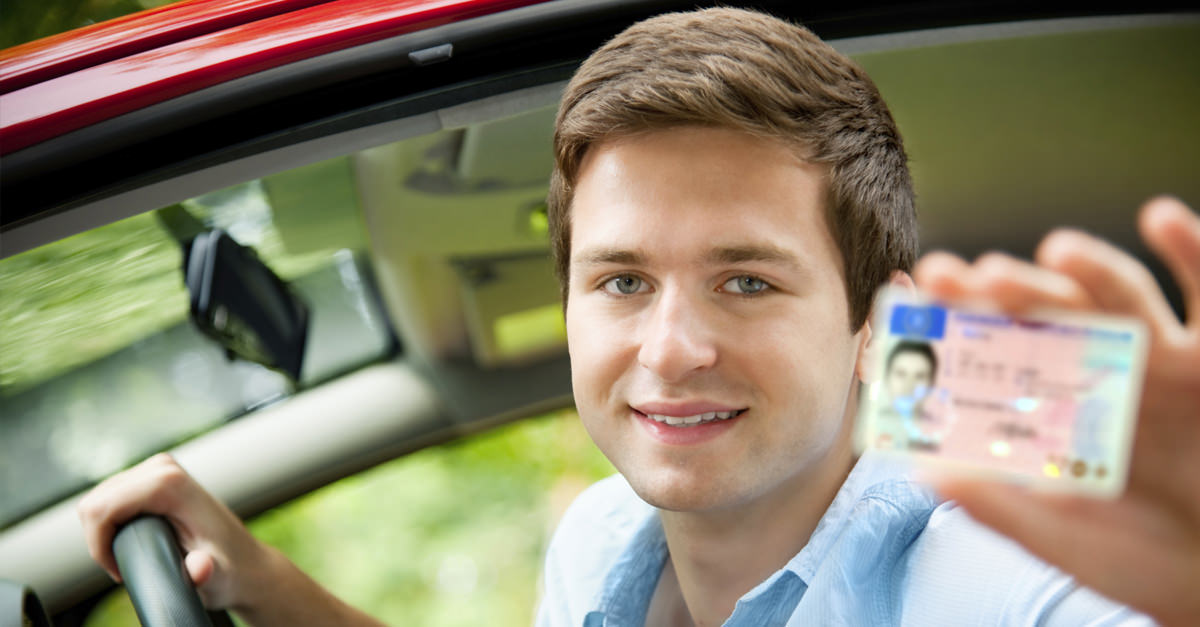 Like all countries Ireland has a rich history of immigration over the last number of decades. In the past it was people leaving Ireland but in recent decades the number of people immigrating to Ireland has also increased in line with EU averages. In fact the most recent Irish census indicated that over 12% of the current Irish population are non Irish citizens. Moving to any country, and trying to establish a base, can be daunting at first due to a lack of understanding on how your new home country operate versus the one you have left.

First thing we need to stress is that your drivers licences is only one piece of information you will need to supply when getting car insurance. Your No Claims Bonus (NCB) is an example of another piece of information which is required by insurers before providing a policy. If you are unsure what a no claims bonus is don’t worry as we’ve a quick guide to NCB's that you can find here that will help bring you up to speed.

A driver’s licence in Ireland, as with any country, is important because they:

So what’s different between a non Irish driver’s licence and one issued by the Irish State?

Applying for car insurance, with a non Irish drivers licence, is standard with most insurers as they will generally want a photocopy of the front and back of your licence. This doesn't totally prevent mis-representation but goes some way towards bringing some comfort to insurers. Each insurer can differ in their requirements so make sure you go through all details of your cover at the time of purchase to make sure all your details are correct. If in doubt about anything to do with your licence make sure you disclose it with your potential insurer at the time of quoting.

Depending on where your drivers licence was issued you have a number of options available to you.


If you do wish to apply for an Irish driver’s licence there is a 3 step process.


At Chill Insurance we have experience in helping drivers get the insurance they need for a price that suits their budgets. If you wish to learn more about the type of cover we offer or need more information on getting car insurance on a non Irish licence we’d love to help. Our unique quick quote allows you to get a car insurance quote from a number of Ireland’s leading cover providers.