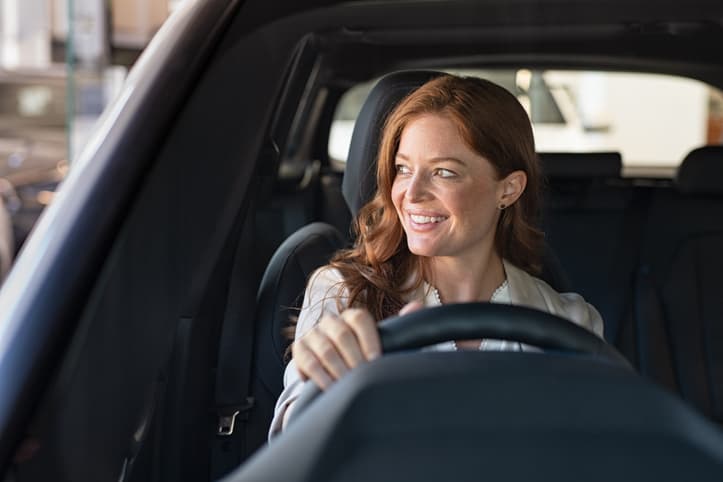 On October 13th 2020, Paschal Donohoe, the Minister for Finance in Ireland, delivered a speech to summarise the Budget 2021 - a government document which provides an overview of any changes to taxation, employment, education, housing, social welfare and other important areas for the coming year.

Some of the changes highlighted by Donohoe came into effect immediately - but one big change that is due to kick in on January 1st 2021 involves significant adjustments to motor taxation and costs.

So what are these changes exactly, and how might they affect you? With January 1st just weeks away, here’s everything you need to know as we head into the new year.

To get your head around the changes that come into play as of January 1st, it helps to first understand what the current car tax system in Ireland is.

Prior to 2008, car tax in Ireland was calculated in relation to how big a vehicle’s engine was, meaning that the bigger the engine, the more you would pay. For example, a driver of a vehicle with a small 1,100cc engine would pay €299 in tax, while someone driving a car with a large 3,001cc engine would be expected to pay €1,809.

However, this all changed when the Fianna Fáil-Green government introduced a new system whereby the engine size rule was ditched in favour of calculating tax based on how much carbon dioxide (CO2) a vehicle produced as a way to encourage people to buy cars with lower CO2 emissions.

This meant that any cars registered prior to 2008 stuck to the old system, while owners of cars registered from 2008 onwards adopted the new car tax system based on carbon emissions. The new system consisted of of the following bands:


As a result of this tax system, a lot of people invested in greener vehicles - but it also meant that some drivers opted for diesel cars. In the years that followed, it was discovered that diesel cars are extremely damaging to the environment due to the amount of air pollution these vehicles produce.

From January 1st 2021, cars registered after the changes to the system in 2008 up to December 31st 2020 will be subject to a slight adjustment in regards to tax rates. This change means that vehicles which fall into Bands C to G will see an increased cost in tax. See below to find out how much tax vehicles in each band will be subject to.


Meanwhile, vehicles registered from January 1st 2021 and onwards will be taxed in line with new rates based on the Worldwide Harmonised Light Vehicle Test Procedure (WLTP) CO2 emissions. The WLTP is a laboratory test used to measure fuel consumption and CO2 emissions from passenger cars.

Newer vehicles that will be taxed in line with the WLTP will see an increase in taxation costs, and the system will include extra groupings as follows:

Another change that will come into effect as of January 1st 2021 is to Vehicle Registration Tax (VRT). Any vehicle that is brought into Ireland is subject to VRT and it must be paid within 30 days of the date of entry into the country. In fact, it is an offence to drive an unregistered vehicle.

VRT is currently calculated on the Open Market Selling Price (OMSP) of the vehicle, including the market value of the vehicle, its engine size, the make and model, the year it was manufactured and its roadworthiness.

From January 1st, the VRT for category A vehicles (cars and SUVs) will be calculated based on their CO2 emissions as measured in accordance with the WLTP system. The current 11 band system, which contains rates ranging from 14% to 36%, will be replaced by a new 20 band system containing revised rates ranging from 7% to 37%.

The rise in VRT rates means that those who buy new cars with above average emissions will be forced to pay more. As a result, the government has hopes that this change will encourage people to buy more eco-friendly cars instead.

In 2021, some big changes to car tax are to be expected. By keeping up-to-date with the latest information, you’ll know how these changes will affect you as we head into the new year.