Plan Your Next Road Trip 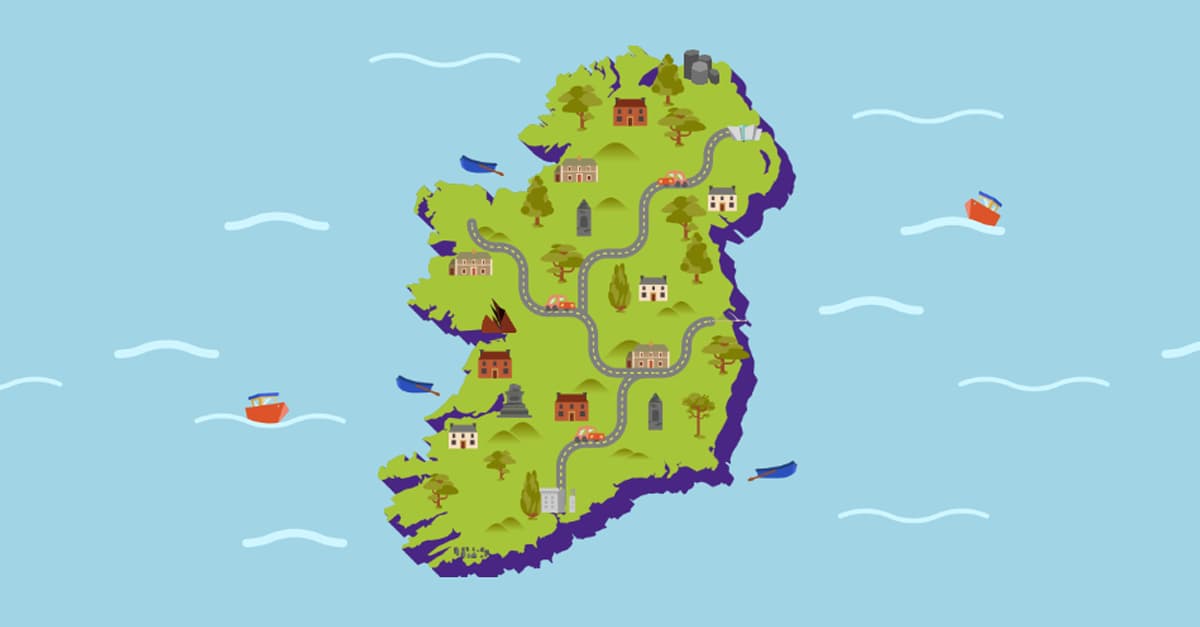 From being able to find the best garages to locating convenient pit stops on long journeys, it pays to know your stuff when you’re behind the wheel. To help you, we’ve put together an interactive map highlighting where you can find everything from garages and NCT centres to convenient roadside restaurants. Simply click on a category and choose your location to get the information you need.

We also conducted a survey exploring people’s preferred choices when it comes to motoring facilities, and looking at everything from their approach to car maintenance to find out what they think about the rules of the road. Check out the results below our map.

If you’ve got your own tips and insights you’d like to share, join the conversation using the hashtag #IrishMotoringGuide. Take a look by clicking the below image and start interacting with it.

We polled over 600 Irish motorists. Here’s what they said:

Not only do we provide useful motoring information, but we also offer great value car insurance. To see how much you could save on your car insurance simply get a quick quote above or give us a call on 01 400 3400.

Got a business you'd like added to the motoring guide? Email us at marketing@chill.ie.