What To Do In Foggy Conditions 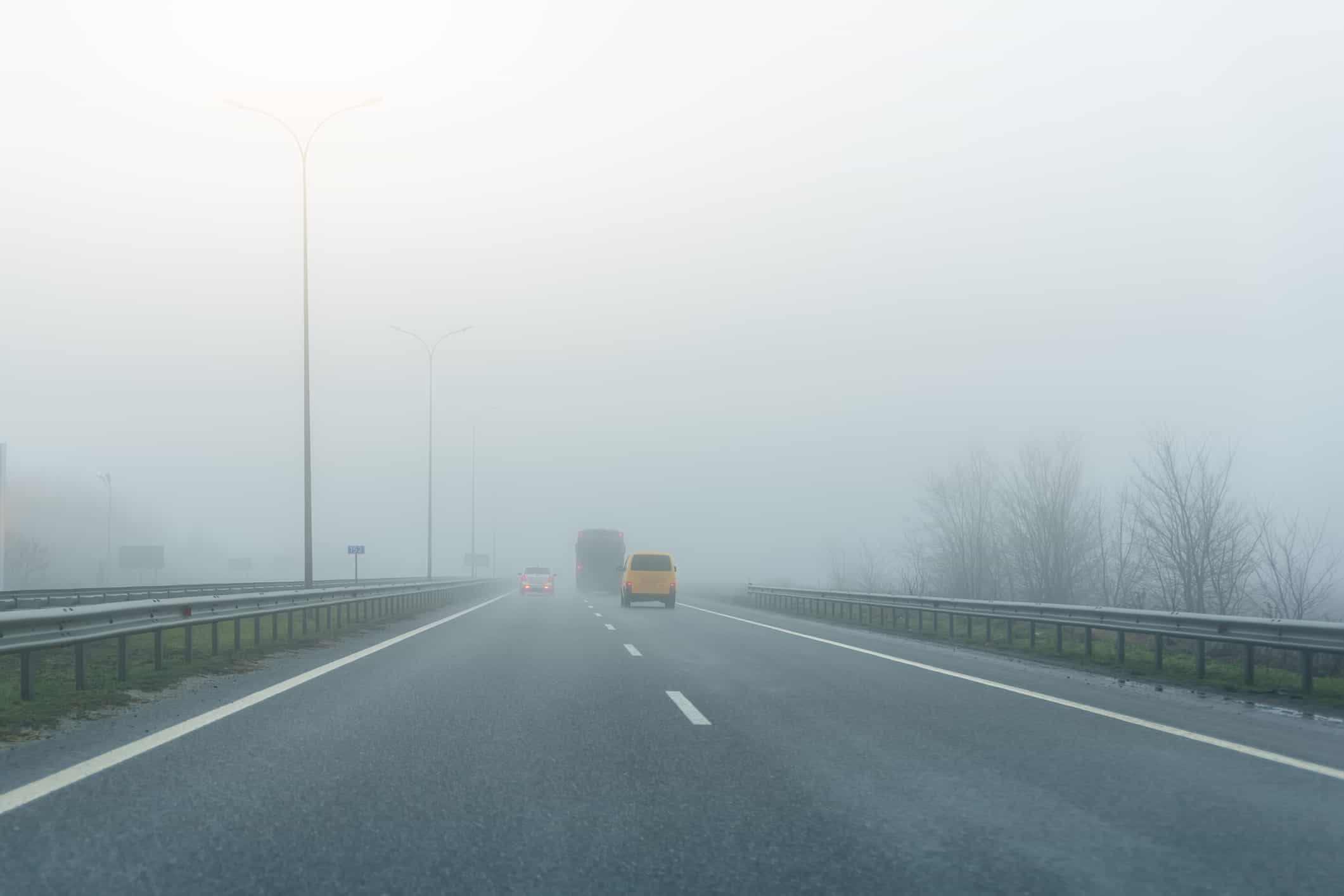 It can sometimes seem like other drivers around you don’t have the foggiest about driving in fog. Like a car insurance renewal, fog can sneak up on you without knowing. Fog usually comes with a weather warning, the most severe of which is an orange warning. Orange level weather warnings are given for weather that has the capacity to impact significantly on people in the affected areas.

The reason why fog comes with a weather warning is because it:

Before we start here is a definition of fog as provided by the UK Met Office:

"Definition of fog is a visibility of less than 200 m for the general public and motorists. Severe disruption to transport occurs when the visibility falls below 50 m. Fog itself is caused by tiny water droplets suspended in the air"

To help you get a better understanding of what you need to do while driving in the fog we’ve got a list of 5 things you should and shouldn't do.

5 Things Drivers Need To Do In the Fog

5 Things Drivers Shouldn’t Do In the Fog

Before you set off on a morning commute you should check the weather forecast on either www.met.ie or @MetEireann to see if there are any weather warnings in effect. Although you can always forecast for fog you can plan ahead and drive safe.