What Does The Future Hold For Drivers? 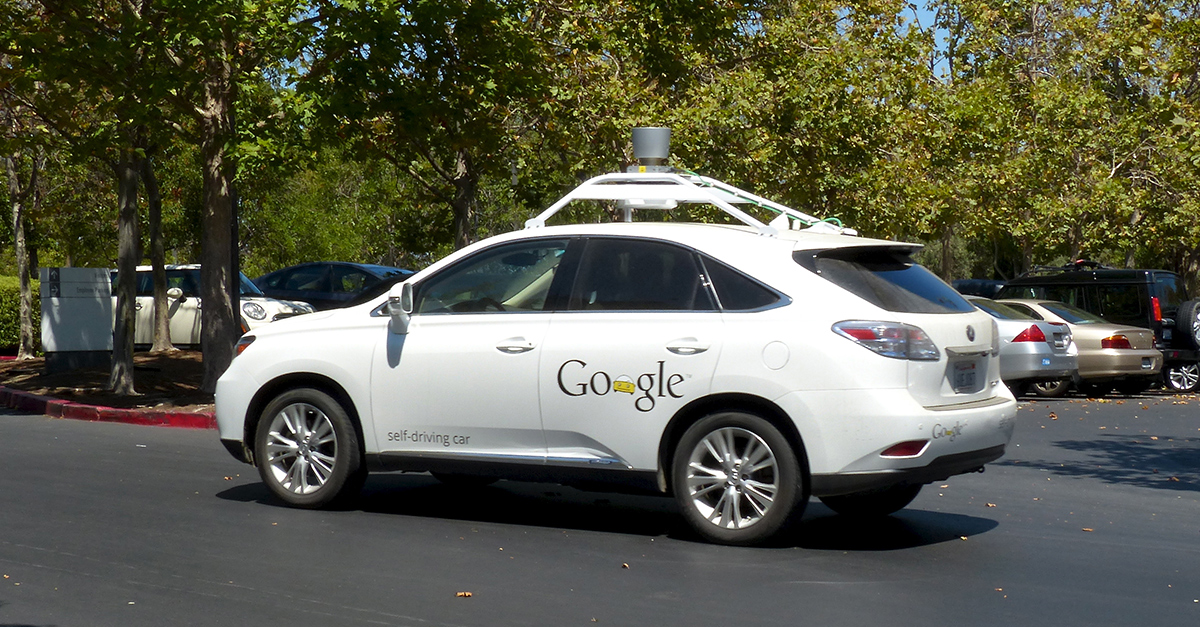 This ever changing technological era has brought us smartphones, smart TVs and most recently smartwatches. Could self-driving cars be the next big thing to hit the market? Google’s original idea began back in 2009. Since then, many other car manufacturers have taken it on themselves to build an autonomous car to stay competitive. They will be in constant competition to try and finish the product on time. They hope it will bring less traffic congestion, less accidents on the roads and more comfort for people.

Many companies claim that their working models will be on the road in the next five years. Google believes that they will have a finished project by 2018. Ford and Nissan are hoping to follow suit by 2020. President of the Insurance Information Institute discussed how it would be between 15 and 20 years before driverless cars begin to populate our roads.

Many question how safe and viable self-driven cars are. Problems have arisen during the testing stage in relation to human awareness, weather types, the law ethics and driver safety as well as feasibility.

Human awareness is important in relation to pedestrians, construction workers and the Gardaí. Driverless cars are having problems picking up human signals and therefore pedestrians and cyclists would be at risk. The Gardaí’s hand signals would also not be recognised.

Weather types have been a serious issue. The weather can change from one extreme to the other in Ireland and driverless cars will need to be able to deal with it. Snow could be seen as a hazard and the vehicle may decide not to drive any further in such weather. By 2020, it’s hoped that enough sensors will have been added to cities and cars themselves to deal with every weather condition.

There is an ethics concern as many wonder how the car will act in certain situations. If a child ran out in front of a car how would the driverless vehicle react? Would it come to a sudden stop and allow the car behind to crash into it or would it keep driving to protect its own passenger? Who would be accountable for the situation if the car came to a sudden stop but hit the child in the process? Will it be the company who made the driverless vehicle or the passenger who wasn't in control of the car? These situations are being tested out with drones at the moment. The Department of Transport is hoping to review the situation soon and they hope to have a responsibility and rules solution by 2017.

Feasibility remains a question as companies continue to pump billions into the project. Companies are looking to make a profit here but to also provide competitive prices for consumers. If they can sell driverless cars cheaper than human driven cars, then there is a chance that self-driven cars will begin to populate the roads as planned. Despite the low prices though, customers will question whether or not they would want to sit back and let a computer do the driving.

So while the era of driverless cars is within sight for many companies, these issues highlight potential roadblocks that still stand in the way. Only time will tell whether or not they can answer these questions in the time they plan on. In the meantime, why not get a quick car insurance quote today from Chill for your human driven car? You've got nothing to lose, and maybe a lot to save!