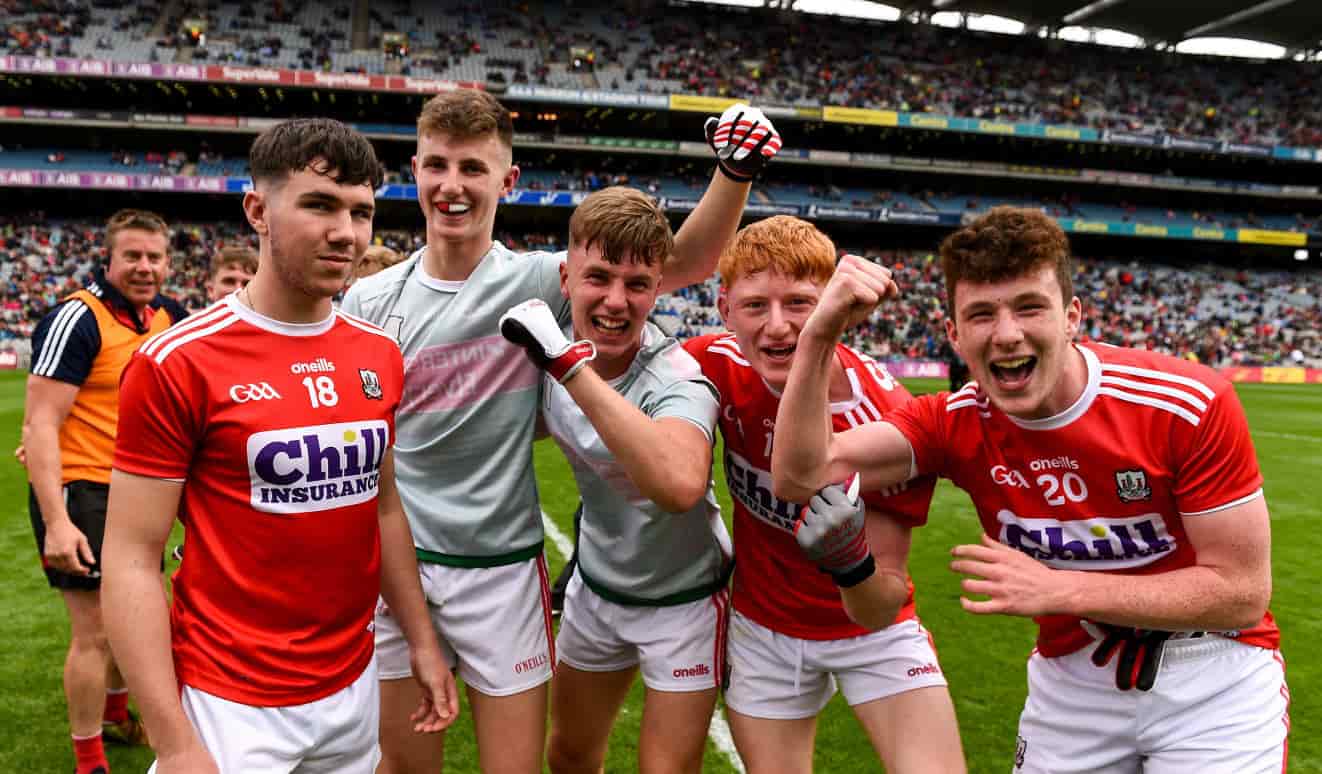 After a stunning victory against Mayo in Croke Park, Cork are now getting ready for the highly anticipated All-Ireland Minor Football Final which is due to take place on Sunday, 1st September.

The All-Ireland Minor Semi Final between Cork and Mayo was an exciting game with an amazing performance put in by Cork Captain Conor Corbett who contributed 2-03 for Cork.

Led by coach Bobby O’Dwyer, the Cork Minor Team have had a great season so far this year. With the Cork team winning the All-Ireland U-20 football championship final in early August, it looks like a promising future for Cork football.

The All-Ireland Minor Football Final will see Cork taken on Galway in Croke Park who narrowly won their semi-final against Kerry by just one point.

It has been 9 years since Cork played in the Minor All-Ireland Final. Cork lost by just one point against Tyrone in 2010 with a final score of 1-13 to 1-12. Everyone here at Chill will be rooting for Cork with the hope that the Tom Markham Cup will return back to the Rebel County.

The team to face Galway is expected to be announced from Thursday 29th August 2019.

Tickets are difficult to come by but you can still watch the match on TG4 with coverage starting from 12:35pm. As sponsor of Cork GAA, we are delighted with the success of Cork GAA this season and will be cheering on the lads as they face Galway on Sunday, 1st September. Keep track of all the action on social media with the hashtags #rebelsabu and #CorkGAA.