Everything You Need To Know About Car Alarms 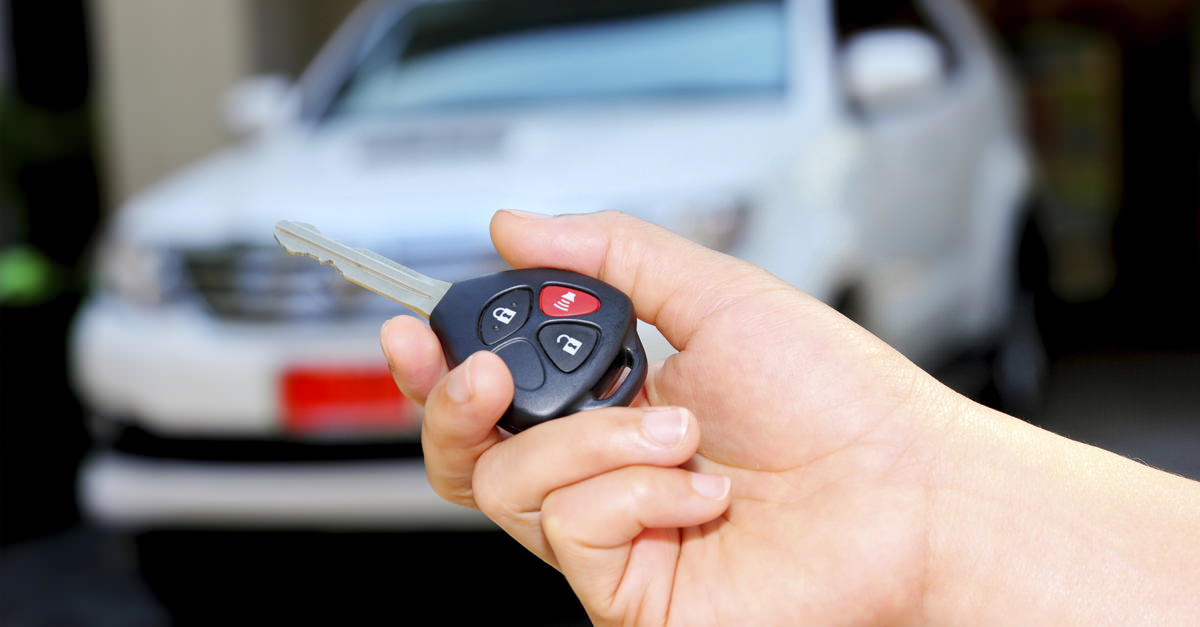 What’s the first thing that springs to mind when it comes to car alarms? Is it the fact that you always seem to hear one going off at 3 in the morning? How about the fact that if your car has a car alarm it means that not only is it more secure but it also means that you could save money on your car insurance premium.

But how much do you actually know about car alarms and the different types that exist? Well we’ve got a quick run down on some of the most interesting bits that you need to know when it comes to car alarms.

Black Knight Tracking claims that car alarms can be dated back to 1913. Early attempts at an alarm system are somewhat similar to the system we currently have in place in modern car alarms. The owner of the car would set up a combination of switches, that only they knew the combination to, that had to be deactivated when starting the car. If you didn’t know the sequence, the current from the key’s ignition would be directed straight to the car horn which would sound until stopped or the battery went dead. Although crude, it can be seen to be a precursor to many of the alarm systems that followed.

Modern day car alarm systems come in a number of distinct formats all of which, once installed and noted, could go towards lowering your car insurance premium. Most car alarms come are a combination of the following.

This activates automatically once the key is removed from the engine and the doors are locked. One of the most common alarm types on the market.

This type of system does as described. It immobilises the car if something other than the key is placed in the system. It usually locks the steering wheel in place or activates the emergency lights.

If your car does get stolen then a tracker system can help the owner and the relevant authorities track down the vehicle. The system is not as common or widely used as a passive alarm system at present. The owner can track the location of the missing vehicle online or via a message sent to their registered device.

This type of alarm, once activated, sends a message to the owner which allows them to notify the authorities. The alarm, as the name implies, is silent to everyone bar the owner.

Once triggered this type of alarm will activate the car’s lighting system. It will also sound the car’s horn on a constant basis until stopped by the owner. This is one of the more common alarm systems on the market.

Most modern car alarm systems combine a number of the above features, many of which come as standard with newer cars. You can purchase car alarms systems, and get them installed, from a number of different registered bodies throughout Ireland. Having a working and documented car alarm could go some way towards lowering the cost of your car insurance as some insurers offer discounts for having alarms in place. The reason that your insurer may give a discount for having an alarm is because the alarm can act as a deterrent for car thieves.

If you are looking to invest in getting a car alarm why not check with your insurer for some industry recognised systems as well as information on recognised installers in your area. The activation costs may be high initially but over the lifetime of the alarm you may actually end up saving on the cost of your car insurance.

If you would like to learn more about how to save on your car insurance why not get a car insurance quote today or call one of our team on 01 4003400.