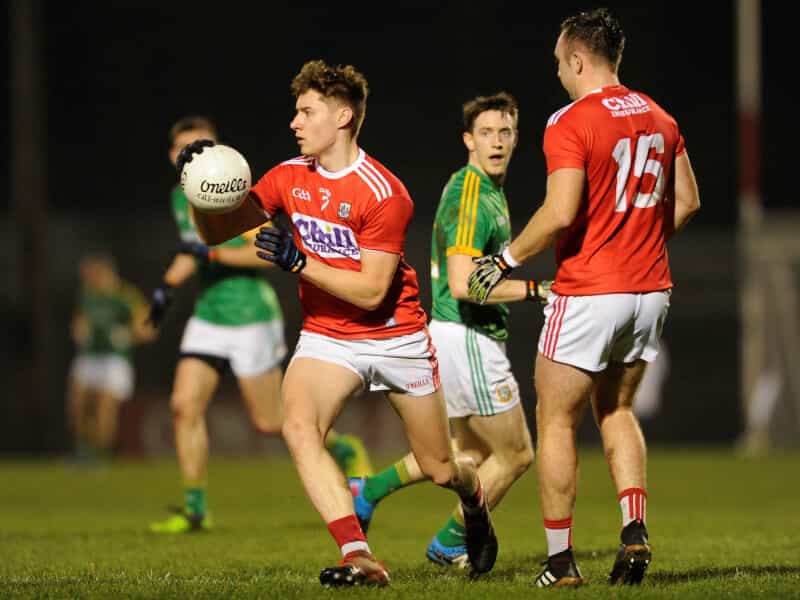 Here at Chill we can’t wait for the new footballing season to begin. We would also like to wish the Cork football team the best of luck in the upcoming season. Be sure to follow updates using the #CorkGAA on Twitter.