Win Tickets To The Script 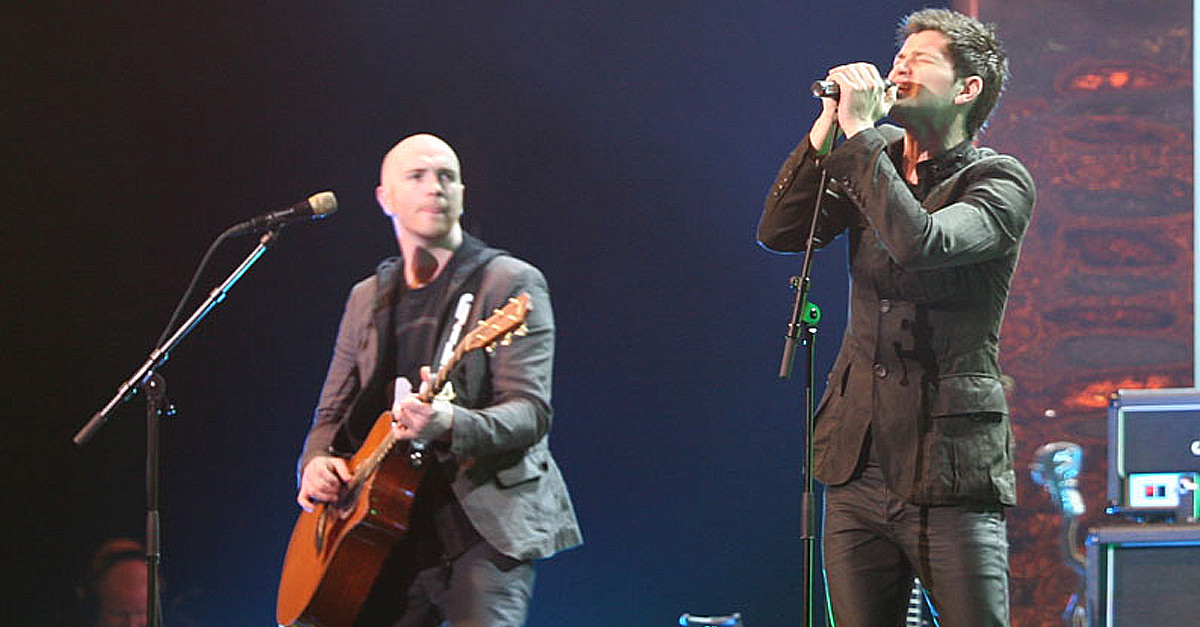 From humble beginnings in 2007 to following in the footsteps of their icons U2 by headlining Croke Park, Irish trio “The Script” are the perfect example of hometown boys done well. Taking their initial foray into global stardom when they were among the first acts to appear on BalconyTV, the Dublin trio are about to step out in front of 80,000 screaming fans for their much anticipated homecoming gig.

How would you like to see the band perform all their hits including "Hall of fame", "The man who can’t be moved", "For the first time" and "Superheroes"?

To celebrate their sold out return to Ireland we’re giving you the opportunity to win a pair of tickets for their once off Irish show. Entering is as simple as getting a quick quote for any of the below before 23:59 on June 18th 2015.

The concert itself takes place on Saturday June 20th in Dublin’s Croke Park and represents one of the biggest gigs of 2015 in Ireland. The "No Sound without Silence" tour rolls into Dublin after an extensive worldwide tour which includes shows in the Philippines, Australia, England, the United States, and Brazil.

Those attending the concert in Croke Park are in for a big treat as the co-headliner for the gig is American singer-songwriter, rapper, record producer, and fashion designer; Pharrell Williams. Known for such worldwide smashes as "Happy", "Girl", "Blurred Lines", "Frontin", and "Beautiful"; Williams is set to bring his unique and uplifting brand of music to the adoring public in Dublin 3.