Get a Quick Quote to Enter 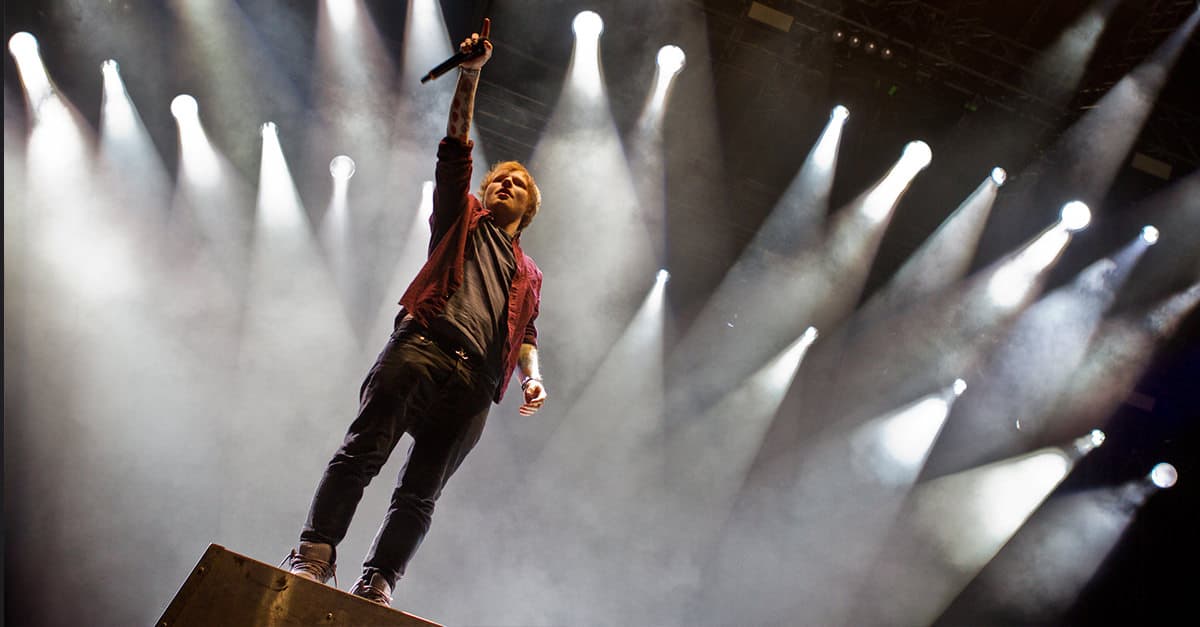 Ed Sheeran shot to fame in 2011 with his debut single ‘The A Team’ and since then he has released hit after hit, making him one of the biggest recording artists in the world. Starting out from humble beginnings in the UK, he has now performed with some of the biggest stars in the music industry, including Taylor Swift and Beyoncé.

Since Ed Sheeran’s X tour kicked off last August in Japan, Ed's tour has made waves across the world including the USA, Europe, Asia and right here in Ireland with 4 performances at the 3 Arena last October. He is now back with a bang to take on Croke Park with thousands of fans eagerly anticipating the shows

Ed Sheeran often speaks out about his love for Ireland and the Irish people. He has previously said that Ireland has the best crowds in the world and is one of his favourite places to perform and this July won't be any different. With two sell out concerts and over 150,000 fans heading along over the weekend, these will be unmissable concerts.

To be in with a chance of winning this amazing prize simply get a quick quote for any of the below before 23.59 on Wednesday 22nd July 2015.