Get A Quick Quote To Enter 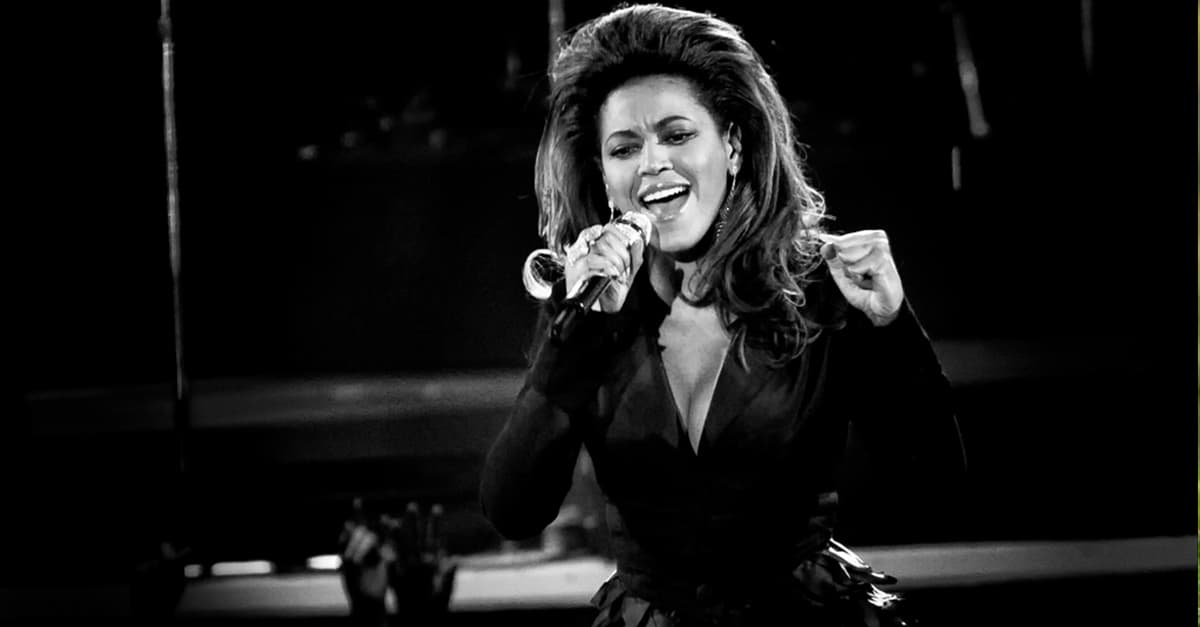 How would you like to be in with a chance of attending Beyoncé’s sold out show this July? We want to give one lucky fan a pair of tickets to her concert on Saturday, 9th July 2016.

To be entered into the draw, all you have to do to enter this fantastic competition is get a quick quote for one of the following to be automatically entered:

The competition will be open until June 30th 2016 for these unmissable concert tickets!

Almost a woman who needs no introduction, Beyoncé Knowles first came onto the scene in the all girl singing group, Destiny’s Child. After enjoying her group’s success for many years, she decided to explore other projects and began as a solo artist. She’s a multi-platinum, Grammy Award-winning recording artist who's acclaimed for her thrilling vocals, videos and live shows.

Beyoncé (a.k.a. Queen Bey) comes to Dublin this July as part of her Formation world tour, which began in April and will finish in October. On her last visit to Dublin in 2013 for her Mrs Carter World Tour, she sold out three shows in 20 minutes and later added a fourth to due high demand.