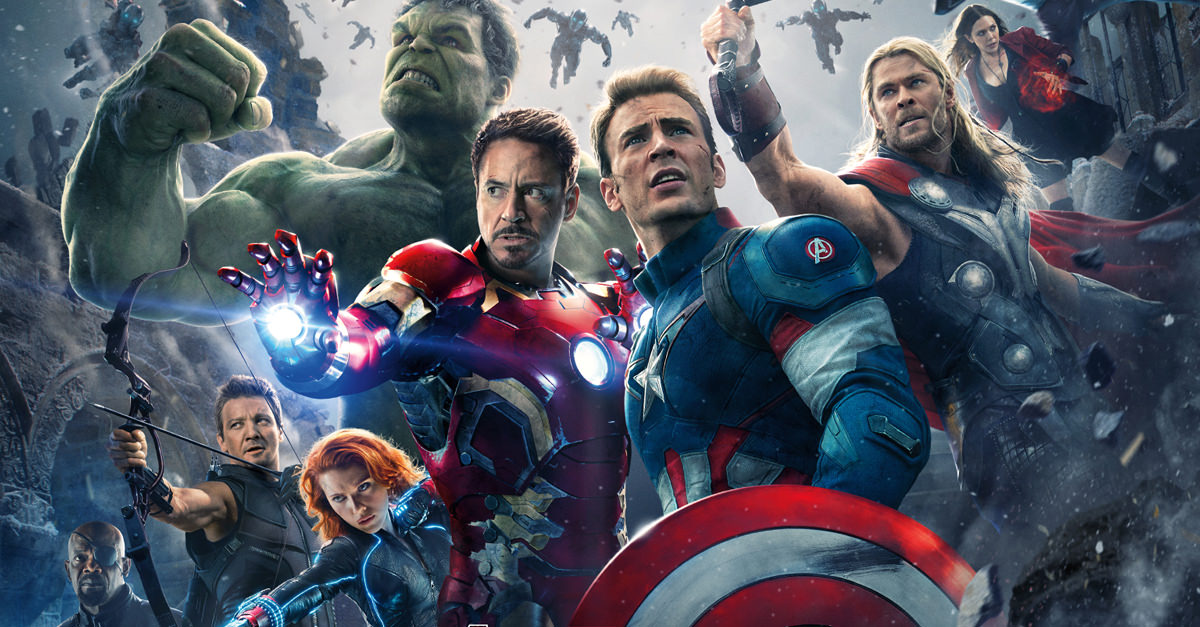 It’s time for the Avengers to assemble once again as Marvel’s AVENGERS: AGE OF ULTRON, the sequel to the highest grossing superhero movie of all time, hits cinemas across Ireland on April 23rd 2015 for what is sure to be one of the most eagerly anticipated movies of the summer.

To celebrate the launch of AVENGERS: AGE OF ULTRON in Irish cinemas we’ve teamed up with the good people at the Walt Disney Company to bring you a fantastic prize. We’re giving away a number of exclusive tickets for a special screening of the movie taking place in the IMAX Cineworld on Parnell Street, Dublin on April 21st 2015. Not only that but we’ve also got a number of brilliant goodie bags to give away as well.

Entering this competition is as easy as getting a great value car insurance quote from Chill Insurance. All you need to do is answer the following question and you could be on your way to see one of this years most eagerly anticipated movie releases*.

The movie will be one of the biggest of the summer as Marvel start to bring the curtain down on phase two of their ambitious shared cinematic universe that began with Marvel’s Iron Man in 2008.

Following on from the Earth based events of Marvel’s Avengers Assemble, Marvel’s Iron Man 3 and Marvel’s Captain America: Winter Soldier, Marvel’s Avengers: Age of Ultron finds our heroes on a global trotting mission to stop an enemy unlike any they have faced before. After Tony Stark (Robert Downey Jnr) tries to kick start a dormant peacekeeping programme, things begin to go awry as the villainous Ultron emerges to put our heroes to the ultimate test. Now it is up to Iron Man, Captain America (Chris Evans), Thor (Chris Hemsworth), Hulk (Mark Ruffalo), Black Widow (Scarlett Johansson) and Hawkeye (Jeremy Renner) to once again assemble to save the planet from Ultron (James Spader) and two new threats in the form of Pietro Maximoff (Aaron Taylor-Johnson) and Wanda Maximoff (Elizabeth Olsen). Alliances are formed and old friends return in new guises in this epic and unique global adventure.