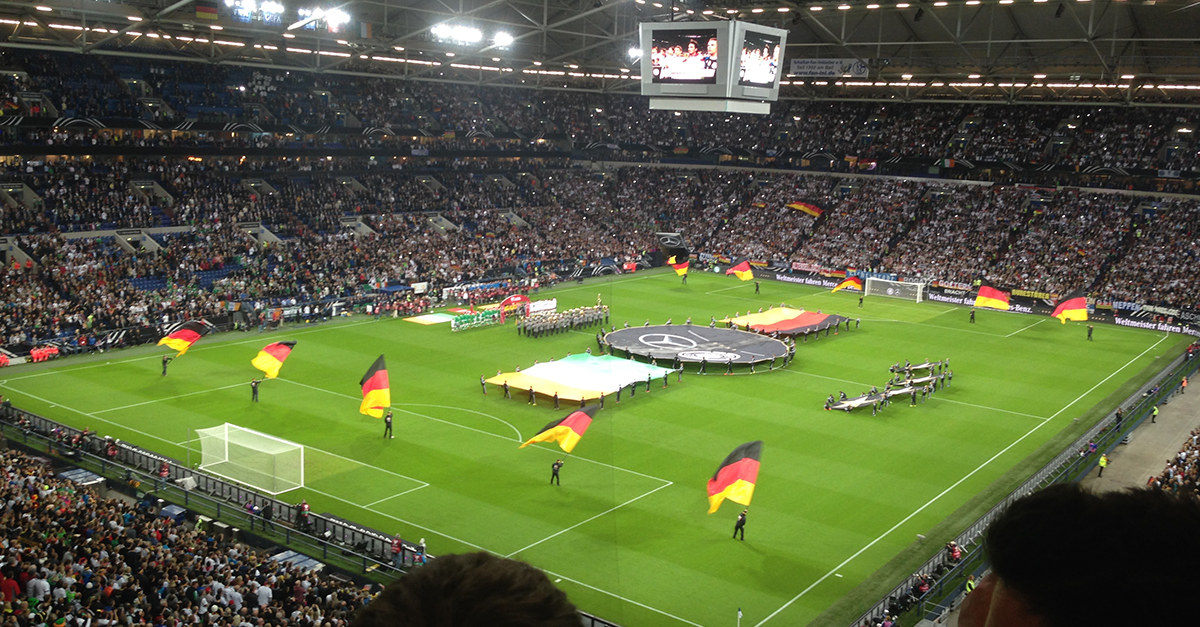 The boys in green have their penultimate fixture against the Germans in the Aviva stadium on October 8th. It is the business end of the European qualifiers and Ireland need to produce in their final two games against Germany and Poland. The Polish game will take place on the 11th of October and will most definitely be in the back of the players’ minds. However, the team must put all of their energy and focus into their final home encounter, in this years qualifiers. After scraping by Georgia with a late Jonathan Walters strike, Ireland will need to up the ante if they are to stand a chance against the world champions.

Luckily for Ireland, Joachim Löw’s German side aren’t on the best of form having conceded two goals in their last fixture against Scotland. The Scots were unlucky not to come away with at least a point, but from an Irish perspective we can’t complain. Ireland now trail second-place Poland by two points and could still clinch an automatic qualification spot. But they might still be caught by Scotland in the race for the play-offs. However, a win in either of the remaining fixtures would guarantee a play-off at worst for Martin O’Neill’s men.

Here at Chill Insurance, we want to give you a chance of winning a pair of tickets to the game!! To enter all you have to do is click on one of the links below and get a quick quote with us by Friday, 2nd October 2015.

We like to help you out with your insurance needs as much as possible at Chill Insurance so we will also help one person out with a pair of tickets to this big game in the Aviva Stadium.

So if you're a football fan or an anything Irish fan, don't miss out on this fantastic opportunity to see Ireland take on the World Cup holders for a place in Euro 2016!