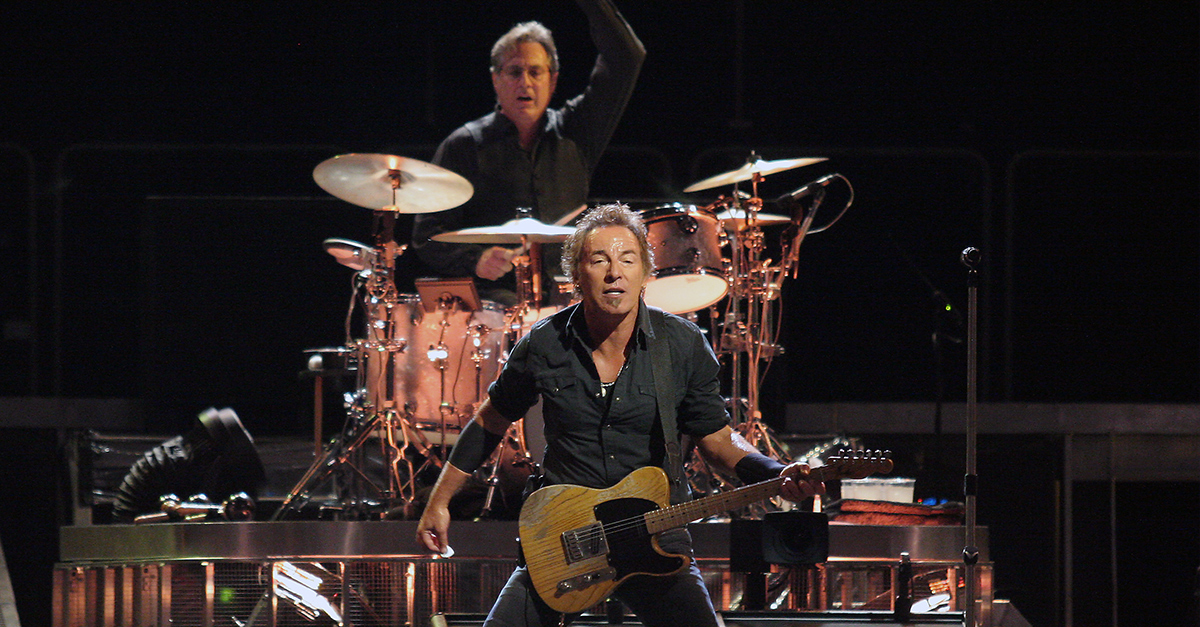 How would like the chance to attend Bruce Springsteen’s sold out concert this May? ‘The Boss’ sold out two nights in just a few hours so we want to give one lucky fan a pair of tickets to his first concert on Friday, 27th May 2016. All you have to do is get a quick quote for any of the below to be entered into the draw.

Bruce Springsteen skyrocketed to fame in the 1970's with the release of his third album, Born to Run, which peaked at No. 3 on the Billboard 200. Throughout the 70's Bruce Springsteen and his back up band, The E Street band, became famous for their marathon performances, boisterous behaviour and infectious energy, captivating audiences all around America.

On their last visit to Ireland, they played sell out shows around the country in Limerick, Cork and Belfast before wrapping up their European Tour with 2 nights in Kilkenny. Now Bruce Springsteen & The E Street Band have confirmed a return to Dublin - last appearing in the city in 2012.

Springsteen is currently in the early stages of his The River Tour in the US and Canada, which sees him playing his seminal 1980 double album in its entirety. The River Tour has been praised in recent reviews, with British newspaper The Guardian saying "Springsteen's stamina, exuberance and ability to connect remain unrivalled". This is sure to be one of the best nights of the year.

This competition is now closed. Keep an eye on our blogs for future exciting competitions.