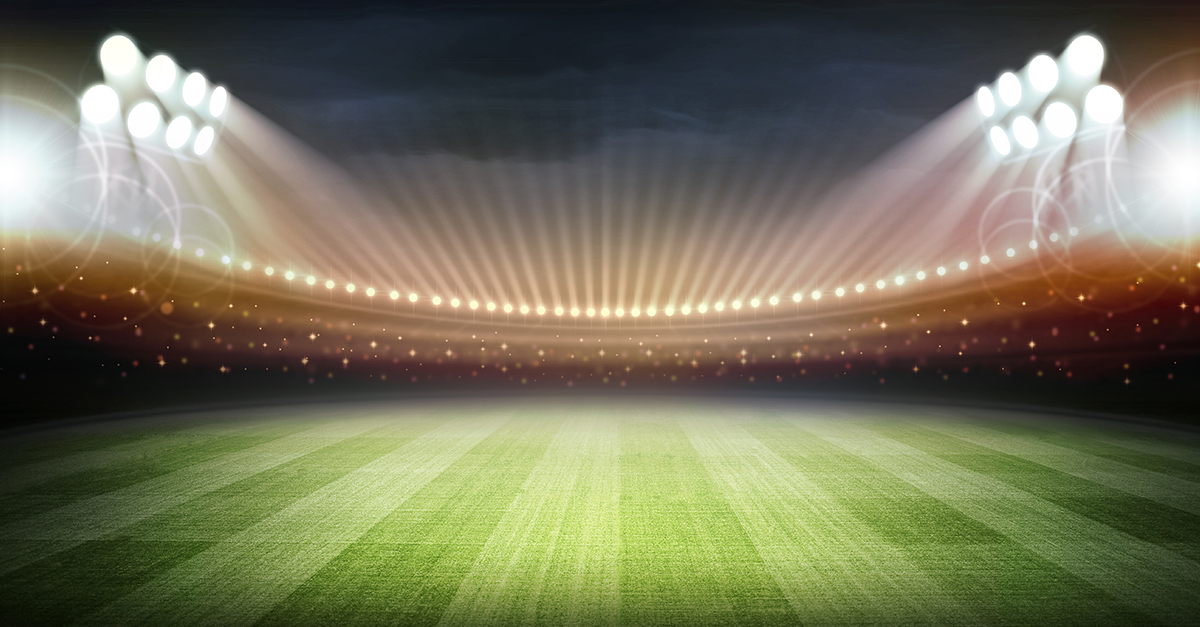 As we come to the close of what has been a tremendous Rugby World Cup, we have decided to take a look at the final game of the tournament, New Zealand vs Australia. This will be the 3rd Bledisloe Cup game of 2015 with the previous two games resulting in a win for either team. We are set to be in for a cracker!!

The first game between these two sides in 2015 was in Sydney where Australia outperformed the All Blacks and stunned them with a 27-19 victory. However, the party didn’t last long for the Aussies as the return fixture in Auckland left the Wallabies heading home with their tail between their legs following a 41-13 defeat.

In this years Rugby World Cup, Australia were deserved winners of the ‘Group of Death’, as they brushed England aside and cruised to victory against the Welsh. They weren’t expected to make the group stages look so easy as they were drawn against two of the host nations. However, their game plan prevailed against a weak and inexperienced English side that made history in being the first ever host nation to fail to reach the knockout stages.

New Zealand had a slightly easier route to the quarter finals, as they faced opposition such as Tonga and Namibia. Albeit, Argentina gave them a challenge in their opening game, causing the All Blacks all sorts of trouble with their stylish and lucrative play which has earned them a spot in the ‘Bronze Final’. The Kiwis quickly forgot about that game as they dominated the French in Cardiff and booked a place in the finals in a gripping match against the Springboks.

Now, as both teams come into the final in top form, with two very well renowned coaches, we struggle to find what separates these two world class sides. They both possess a free flowing style of rugby, there is only one per cent difference between Dan Carter and Bernard Foley as goal kickers and they both obtain the strongest back rows in World Rugby.

The All Blacks have only lost just three matches in their last 53, making them the outright favourites. However, Michael Cheika’s Wallabies know the recipe to beat the New Zealanders and that will be in the back of every All Black squad member, no matter how experienced they might be.

The final this weekend is set to be a classic, with both sides out to prove a point. It is expected to be a great game of rugby and we are excited to see the outcome. If you are planning on heading over to the match this weekend you should make sure you have the necessary cover in place. Find out about our Travel Insurance policy options by calling a member of our team on 1800 30 34 09 or click the 'Get a Quote' button above.