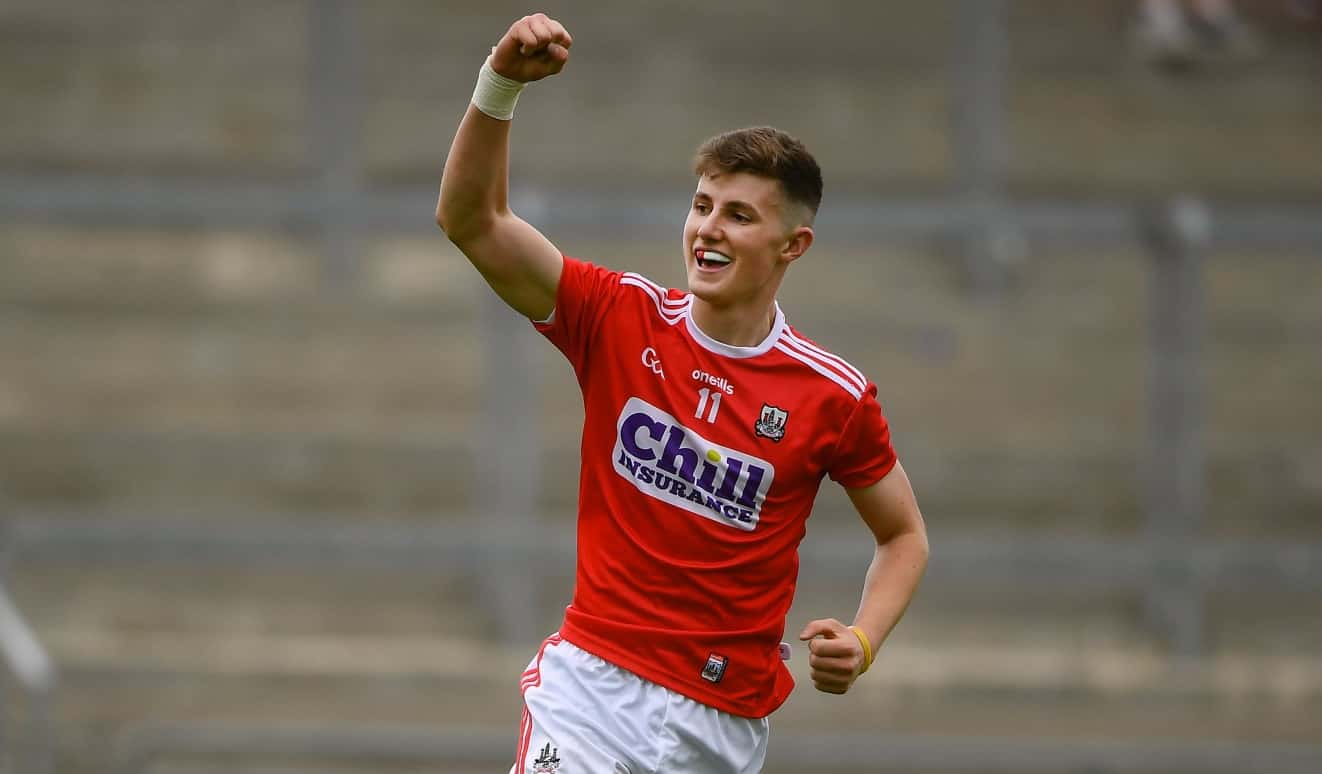 Tomorrow’s anticipated match will take place at Croke Park with thrown in at 3:00pm. It will be a difficult game to call but the Rebels are confident after a great win against Monaghan in the Quarter Final at O’Connor Park in late July.

Cork haven’t brought the Tom Markham Cup back home since 2000 but in terms of winning the All-Ireland Minor Football title, they are in third position after Kerry and Dublin.

Tickets have been snapped up but you can watch the match on TG4 with coverage starting from 2:35pm. As sponsor of Cork GAA, we are delighted with the success of Cork GAA this season and will be cheering on the lads as they face Mayo on Saturday. Keep track of all the action on social media with the hashtags #rebelsabu and #CorkGAA.
Get a Quote