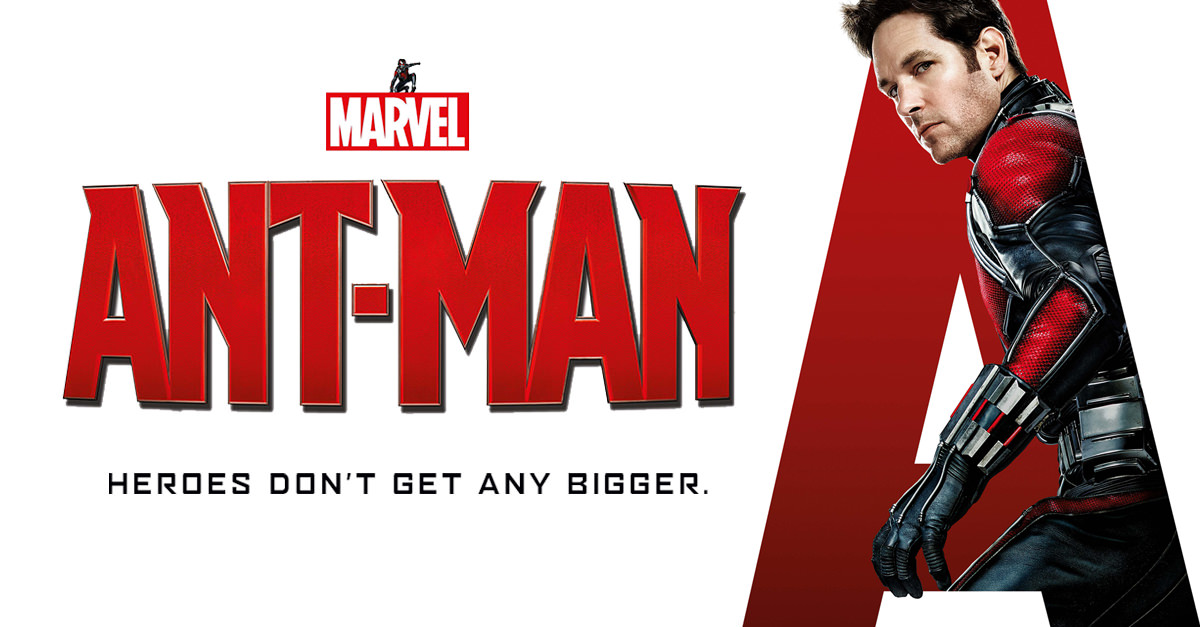 From the same studio that brought us “The Avengers”, “Guardians Of The Galaxy”, “Iron Man”, “Captain America” and “Thor” movies, the upcoming film by Marvel Studios is the twelfth movie set in the shared Marvel universe. It’s time for a new hero to hit the big screen. ANT-MAN hits Irish cinemas on July 17th 2015 and Marvel fans have been eagerly awaiting this one which is sure to be a big hit.

To celebrate the launch of the new movie “ANT-MAN” we have teamed up with the lovely people in Marvel Studios to give you an amazing prize. We’re giving away a number of exclusive tickets for a special screening of the movie taking place in the Savoy Cinema on O’Connell Street, Dublin on July 14th 2015.

Scott Lang (Paul Rudd) is a criminal who must channel the hero within him to help his mentor Dr. Hank Pym (Michael Douglas) ensure the secrets of the astonishing ANT-MAN suit don’t fall into the wrong hands. The suit has the ability to allow Scott to shrink in size so as to stay undetected by his enemies but in turn increase in strength. Together, Pym and Lang must team up to pull off a heist that will ultimately save the world.