Guardians Of The Galaxy Competition 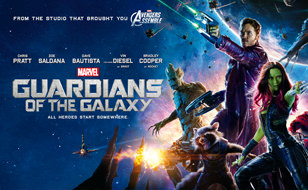 From the same studio that brought us "The Avengers", "Iron Man", "Captain America" and "Thor" movies. The upcoming Marvel Studios movie "Guardians Of The Galaxy", due to hit Irish cinemas on July 31st, is the tenth movie set in the shared Marvel universe. Featuring an all star cast of some of Hollywood's emerging talents, both in front of and behind the camera, the movie is set to be one of the best of the summer.

So to celebrate the opening of "Guardians Of The Galaxy", Chill Insurance have teamed up with the Walt Disney Company and Trinity City hotel to give you the chance to win tickets to the Irish Gala Screening at the IMAX cinema on Parnell Street on Monday the 28th July at 7:30 PM. Make a night of it with an overnight stay for two with breakfast in Trinity City hotel and also win two "Guardians Of The Galaxy" goody bags!

Entering the competition is as easy as getting a great value car, home, life, business or van quote from Chill Insurance. All you need to do is answer the question below and you could be on your way to see one of this years most anticipated movie releases*.

Guardians Of The Galaxy

Marvel Studios upcoming release "Guardians Of The Galaxy" takes the audience along on a universe wide whirlwind adventure while continuing to build on all that we have come to know and love from the studio who have brought us "The Avengers", "Iron-Man", "Captain America" and "Thor". The movie features Chris Pratt (The Lego Movie, Zero Dark Thirty), Zoe Saldana (Star Trek, Avatar), John C. Reilly (Wreck It Ralph, Step-Brothers), and WWE Superstar Dave Bautista as well as the voice talent Bradley Cooper ( The Hangover, Silver Linings Playbook) and Vin Diesel ( Fast And Furious Franchise, The Iron Giant).

Directed by James Gunn (Slither, Super), "Guardians Of The Galaxy" takes us to the far reaches of space with Peter Quill (Chris Pratt), an unorthodox hero, who finds himself the object of a manhunt after stealing an orb coveted by the villainous Ronan. In order to evade Ronan, Quill is forced into an uneasy truce with a group of misfits including Gamora, Rocket (a talking racoon), Drax the Destroyer, and Groot (a walking tree creature with a limited vocabulary). But when Quill discovers the true power of the orb, and the treat it poses to the cosmos, he must rally his ragtag rivals for a last, desperate stand –with the galaxy's fate in the balance.

About Trinity City Hotel
Situated close to many of Dublin's main tourist attractions, Trinity City’s convenient city centre location makes it one of the city's best kept secrets. Combining an ease of access to all that the city has on offer north and south of the Liffey, the advantage of Trinity City’s location is exceeded only by the comfort and convenience of this vibrant and distinctive 4 star hotel. For more information please visit www.trinitycityhotel.com. 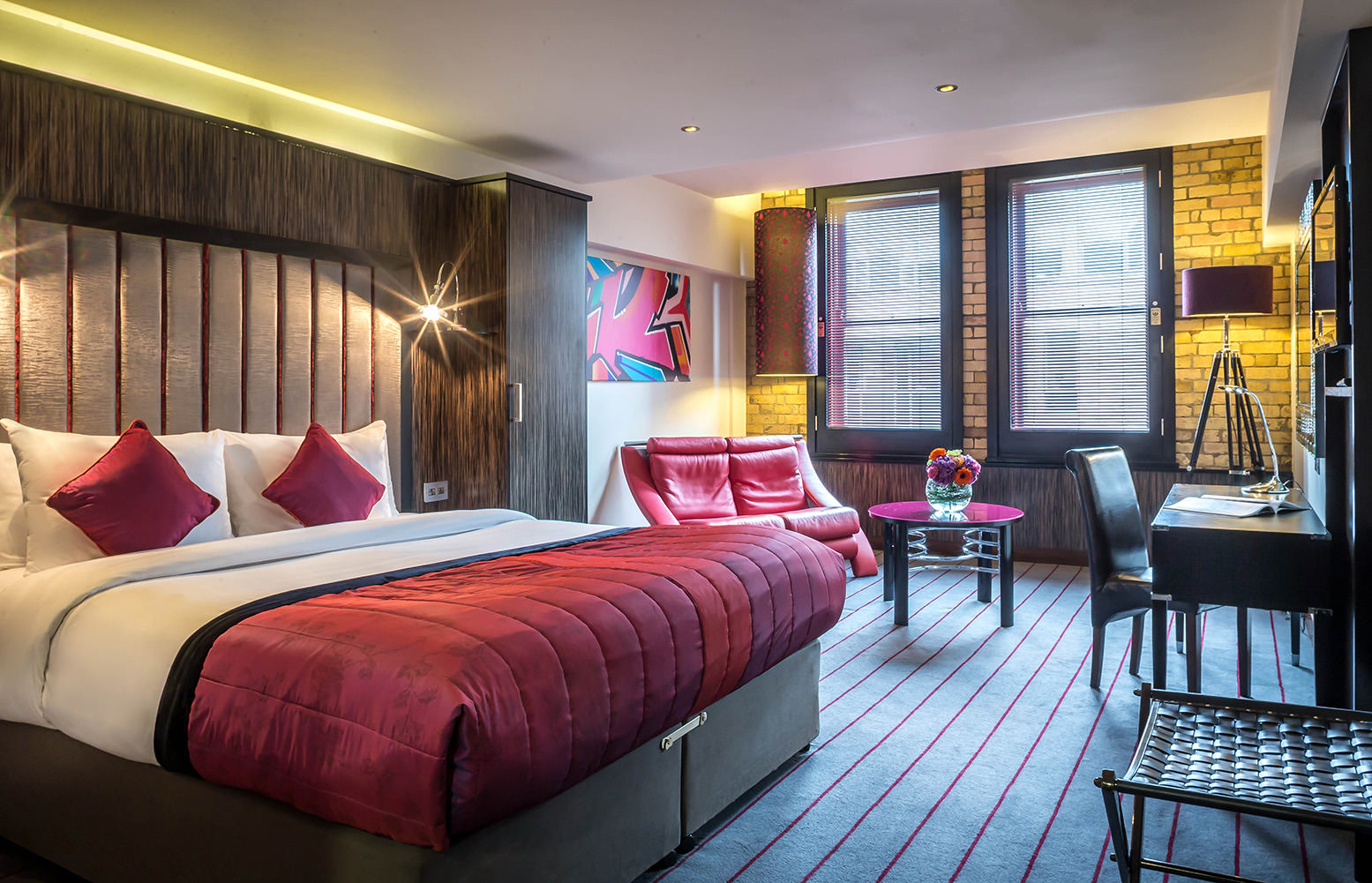 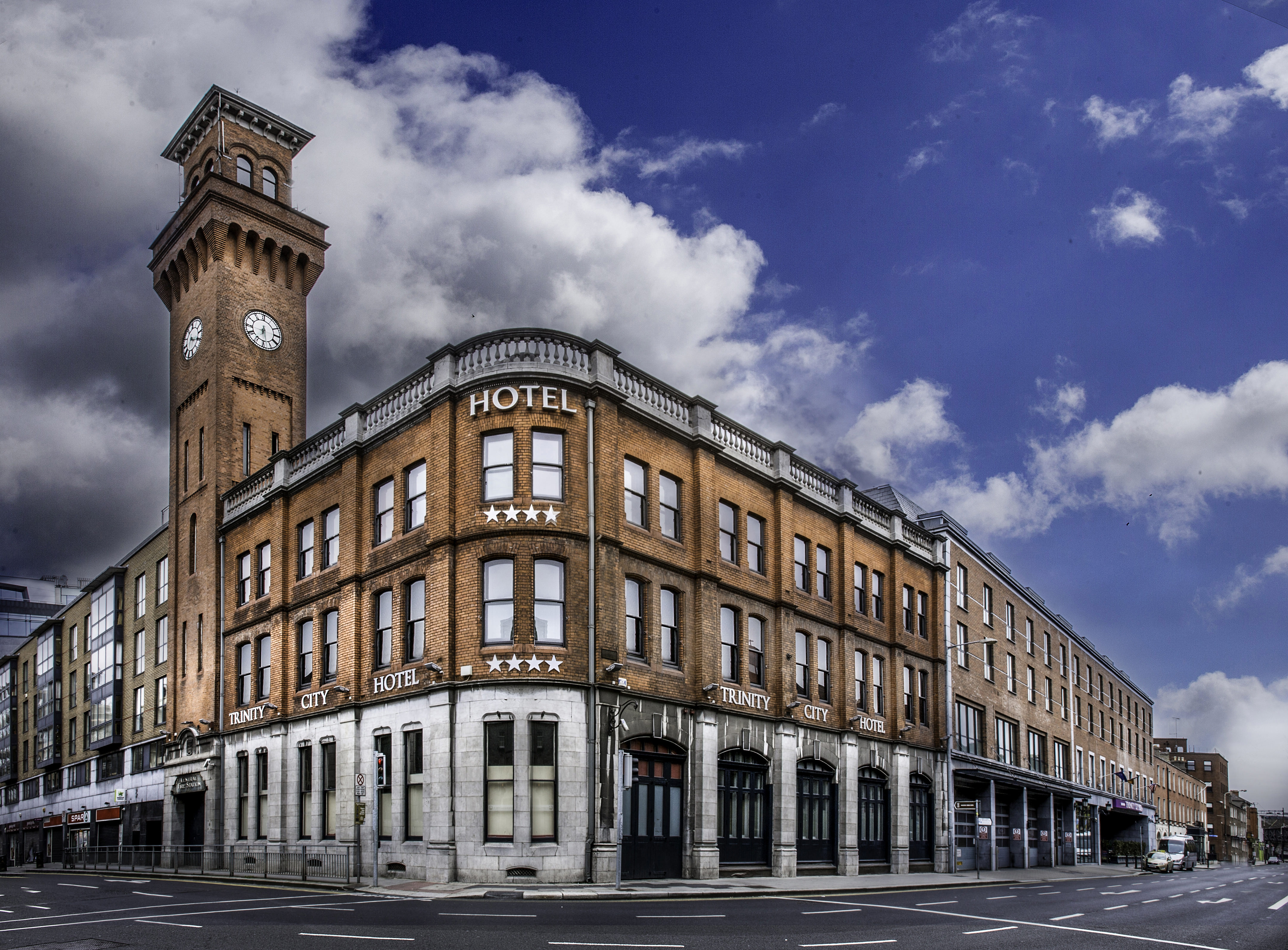 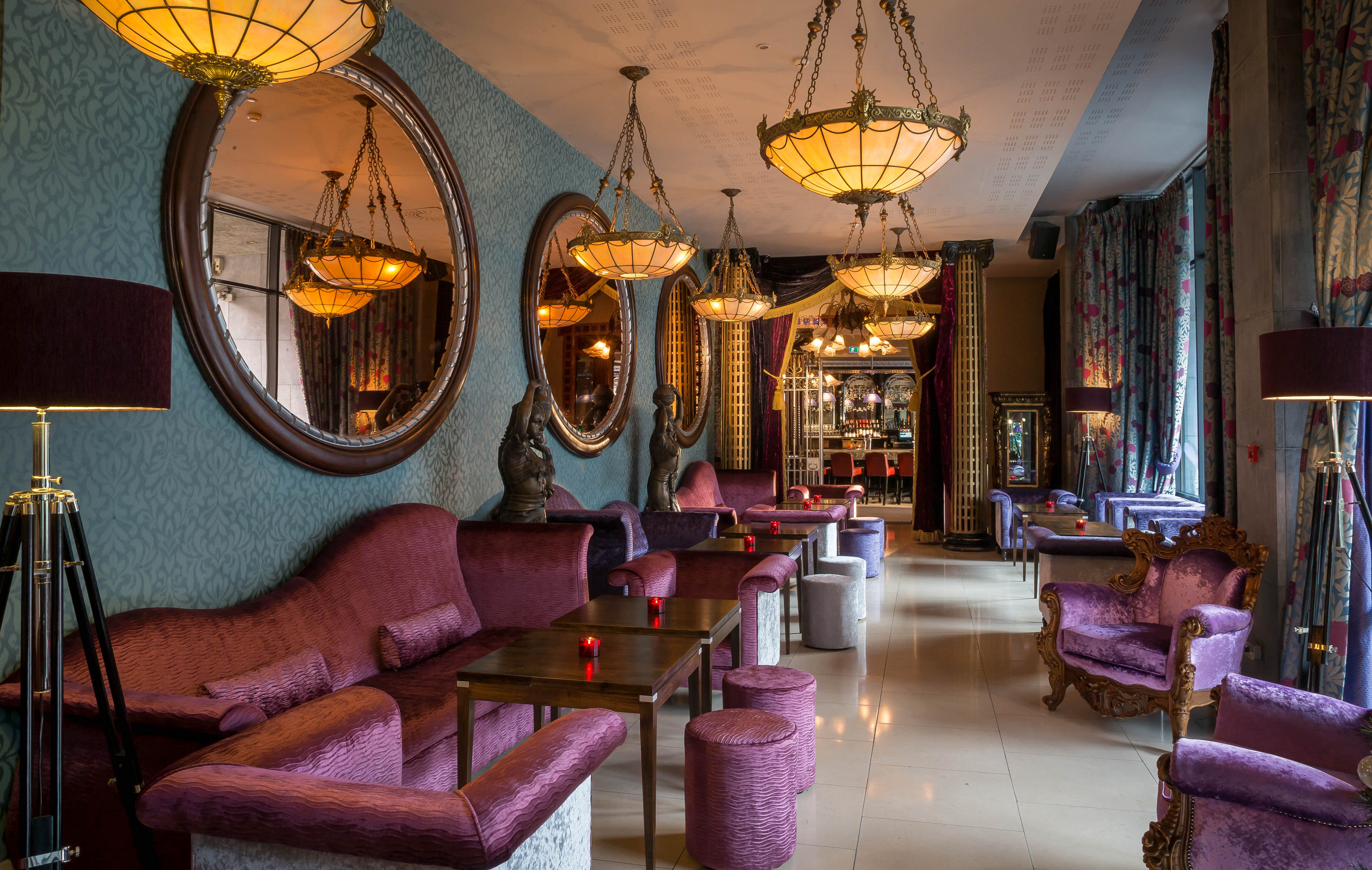 Guardians Of The Galaxy Movie Gala Screening Terms and conditions.