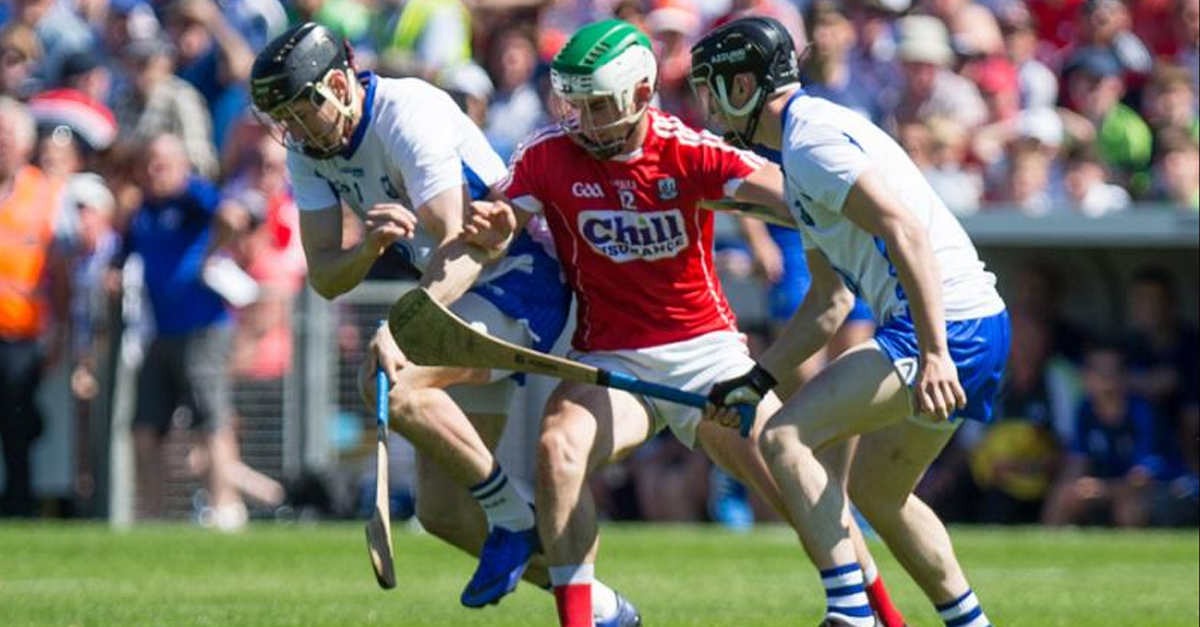 After last weekends tightly contested match between Tipperary and Galway, we will be hoping for a game of similar excitement. Although it was heartbreak for Tipp, The Tribesmen held their nerve and were deserved victors on the day. However, Micheál Donoghue’s men will be glued to the TV on Sunday to see who they will meet in the All-Ireland final.

The Waterford senior hurlers haven’t had the easiest of journeys in their All-Ireland campaign, taking the longest possible route to the final. After their defeat to Cork in the Munster semi final, they had to overcome Offaly, Kilkenny and Wexford. The Déise defeated Offaly by 24 points and went on to make easy work of Kilkenny, beating The Cats by 7 points.

Derek McGrath’s men then faced Wexford in the newly renovated Paírc Uí Chaoimh. The Déise came out on top, beating The Yellowbellies by 4 points, to book their spot in the semi final against The Rebels.

Munster champions Cork will come into this game full of confidence having seen off Waterford in the Munster hurling semi final in June. However, they do come into this match after a long lay off and they’ll have to make sure they are tuned in from the throw in.

Their run in the championship has been impressive so far this season; having beaten last years champions Tipperary earlier in the year. The Rebels also saw off Clare in the Munster final beating them convincingly by 5 points. But Kieran Kingston’s youthful side will have to be on top of their game as Waterford will be looking for revenge this time round.

From all of us here at Chill Insurance we want to wish Kieran Kingston and the Cork senior hurlers the best of luck this weekend. #RebelsAbú