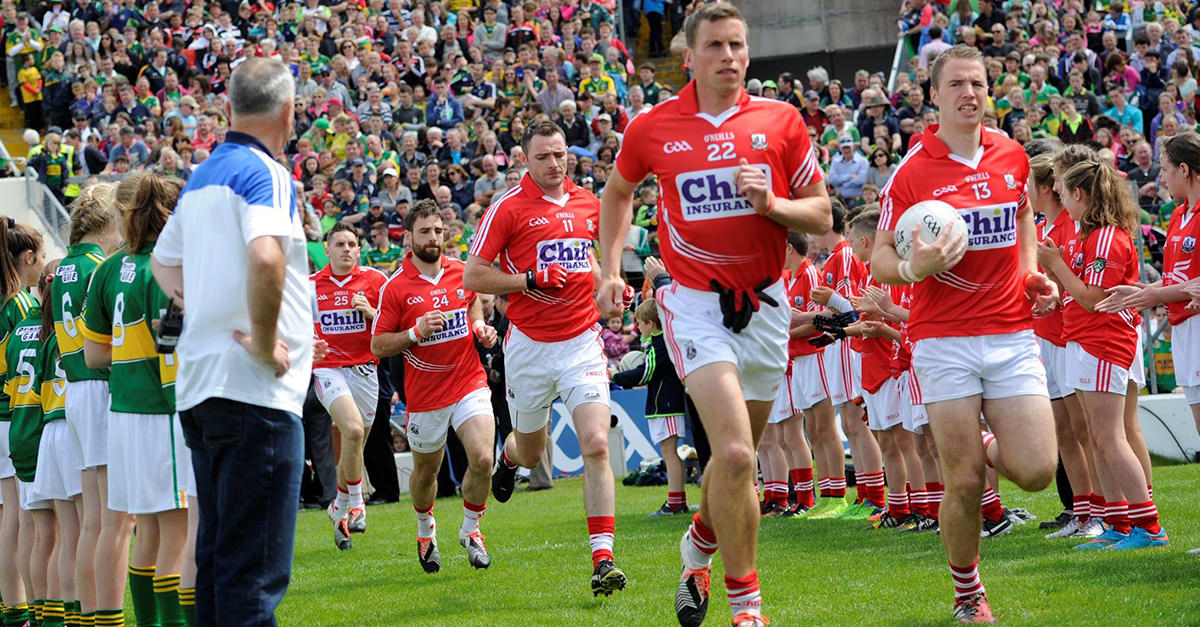 The Munster Senior Football Final was an exciting and controversial affair that saw both teams play out a draw in Killarney. Cork and Kerry’s rivalry will continue in Killarney again this Saturday, July 18th, for the replay. As Páirc Uí Chaoimh is under construction, the replay will take place in Fitzgerald Stadium once again. Cork will feel hard done by, having given it their all in the second half of the match and proving many critics wrong.

Both teams started brightly, exchanging scores back and forth. Colm O’Neill got the opening goal for Cork which was cancelled out by Kieran Donaghy moments later as Donaghy took full advantage of a defensive error made by Cork. Momentum began to swing Kerry's way when Cork’s Paul Kerrigan received a black card for a cynical challenge. Cork began to fall apart and found themselves trailing their opponents by four points at half time.

Brian Cuthbert gathered his troops and they went out on to the field with a new mind set for the second half. Donncha O’Connor’s quick thinking produced the first goal in the second half, flicking the ball over the keeper. Cork got the early breakthrough they wanted and hit 1-04 without a Kerry response. Cork were in cruise control until a controversial decision by referee Padraig Hughes allowed Kerry back into the game. What appeared to be minimal contact from Mark Collins on All Star James O’Donoghue was deemed a foul by the referee. He blew for a penalty and the Kerry forward sent the Cork keeper the wrong way. This decision gave the Kingdom a lifeline and they followed this up with two more points, one of which was kicked by substitute Colm Cooper.

Cork weren’t dead in the water though and great awareness by Michael Shields allowed him to spot Barry O’Driscoll’s run who drilled his shot into the back of the net. There were many vitals moments in the closing stages with the Cork goalkeeper O’Halloran pulling off a wonderful save to deny a goal chance. Cork then had a 45 kick to put the game to bed with a minute of added time to go. The ball fell short into a Kerry man's hands and corner back Fionn Fitzgerald proved an unlikely hero. He took his last ditch equalising score beautifully and the dramatic game finished 2-15 to 3-12.

It was agony for Cork who were in touching distances of the cup but relief for Kerry who got out of jail. Now that Kerry have been pushed to their limits, they will know exactly what they are up against for the replay. Cork will feel it was a chance lost and will need to come up with the same determination and desire they portrayed in the second half, if they are to overcome their neighbours. Even though Cork may have answered some of their critics, they will feel like they have unfinished business after coming so close to beating last year's All Ireland champions. There is sure to be magic in the air in Killarney this Saturday as these old rivals meet again.

All of us in Chill Insurance will be anticipating that Cork can get their first championship win in Killarney since 1995 against Kerry, as they attempt to do it for the second time this year. We will be tuning in for what will hopefully be another exhilarating encounter. Use #CorkGAA15 and #RebelRoar on your social media accounts during the match to get behind the team.