Cork vs Clare – Round 2 Hurling Qualifier 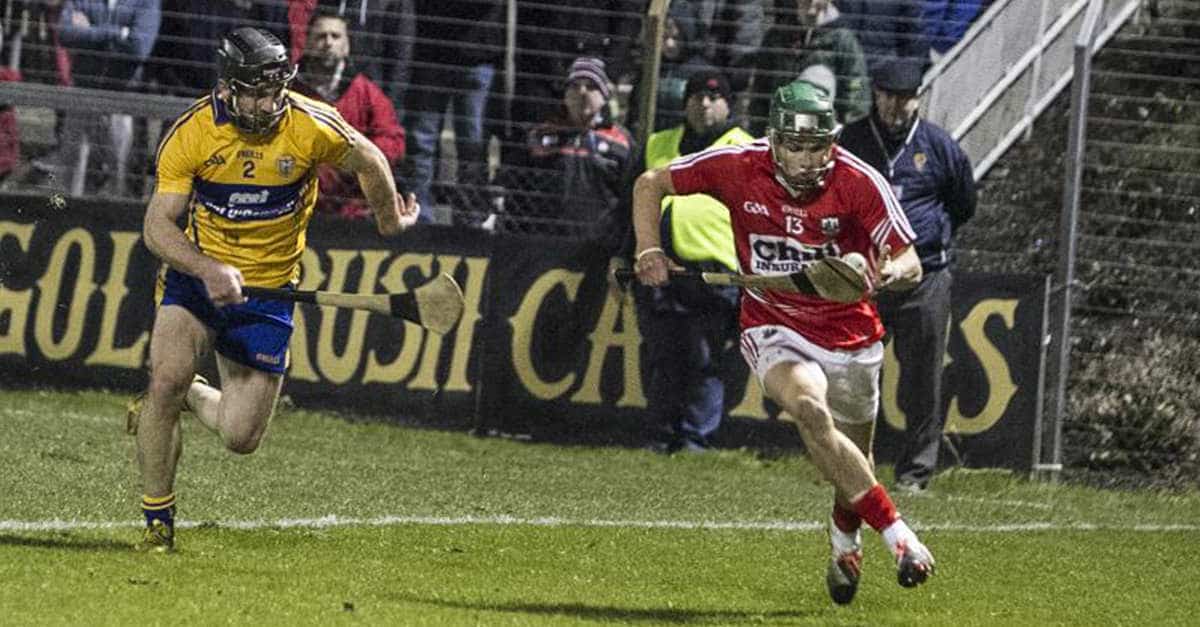 The Cork hurlers face Clare in round two of the hurling qualifiers this Saturday, 11th July at Semple Stadium in Thurles as part of a triple header. For both squads it will be their second game in a week so they will need to be mentally prepared for the game. Cork and Clare made light work of each of their opponents in the first round and will want to push on from there. Having produced two enthralling encounters in the All Ireland Final and the replay back in 2013, this will be a game not to be missed.

A closer encounter was predicted between Cork and Wexford last weekend. Having won the coin toss, Wexford chose to play against the wind in the first half, a decision that backfired on them as Cork dominated in all areas of the pitch. Goals from Conor Lehane and Seamus Harnedy put the Rebels in cruise control. Free-taker Pat Horgan kept the scoreboard ticking over, scoring points from all angles. Half time couldn’t come quick enough for Wexford as they trailed Cork by 2-17 to 0-09.

The second half was a different story though as Cork could only manage five points playing against the wind. Liam Dunne rallied the Wexford troops and they knocked over eight unanswered points to claw away at the deficit. With only six points separating the sides Man of the Match, Lehane went on to score another two points to help Cork to progress to round two, beating Wexford by eight points.

Clare, on the other hand, never took their foot of the pedal against Offaly. Since winning the 2013 All Ireland Final replay, Clare have only managed one draw and three losses in the Championship. Clare answered their critics against Offaly and won by a comfortable margin of 3-26 to 0-15, ending their 21 month Championship win drought. The return of former All Star Colm Galvin to the squad was a morale boost for both the team and the crowd. He had been playing club football in Boston and came on as a substitute to a rapturous applause in the final minutes.

A league meeting between Cork and Clare back in February proved an easy enough task for Cork, who won by ten points. Pat Horgan, who has been one of their top players this season, bagged himself fourteen points on the day. The end result of Clare’s league campaign was relegation to Division 1B after a defeat to Kilkenny, whereas Cork went on to play in the Division 1 league final. Davy Fitzgerald's men will want to continue their new found form against Cork so it should be an entertaining contest. Both teams will be playing with the mentality that a win in Semple Stadium this Saturday will bring them one step closer to All Ireland glory.

Everyone at Chill Insurance will be hoping Cork continue their march to the final and can get the upper hand over Clare. Don’t forget to use #CorkGAA15 and #RebelRoar during the match to get behind the team online.