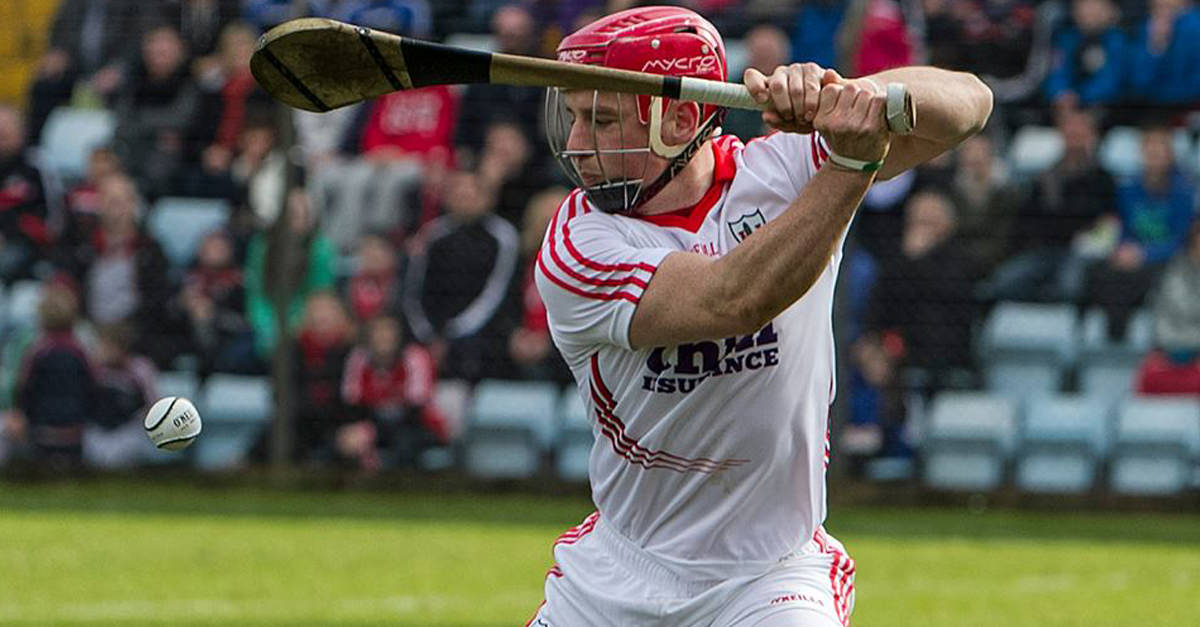 It has been a busy couple of weeks for Cork GAA with teams from both codes putting in some great performances during both their respective league campaigns. Last weekend the mens senior footballers booked their place in the final of the 2015 Allianz national league after a hard fought battle with Donegal. This weekend it is the turn of the hurlers to try and make the national hurling league final as they take on Dublin in Nowlan Park with a place in the 2015 national league final at stake.

Primary focus for Jimmy Barry-Murphy and his charges this season, after securing their position in division 1A, was sure to be going on a good run in the league as a way to prepare the team for the upcoming championship and a potential appearance in the league final an additional positive. After overcoming a determined Wexford team in the quarter final, this Sunday’s match sees Cork take on a Dublin team who last won the title back in 2011 whereas Cork have not lifted the Dr. Cokes trophy since 1998.

Both teams had strong outings in the quarter finals with Dublin overcoming Limerick on their side of the bracket. The last time the two teams met was round three of the league with the two team contesting a high scoring encounter and entrawling match at headquarters. Cork ran out victors on the day racking up an impressive 34 points with the match being added to the recent batch of epic encounters between the two teams which includes the 2013 All-Ireland semi final.

Cork’s standout performers from that game were Pat Horgan (14 points) and his full forward line partner Luke O’Farrell (4 points) with the rest of the team putting in an astute and dominant performance throughout the 70 minutes. Manager Jimmy Barry- Murphy is able to recall Alan Cadogan, Mark Ellis and Stephen McDonnell, three players who missed out on the quarter final victory, and with selection headaches like this it is clear that Cork are developing further strength in depth that will stand to the team for the championship campaign ahead.

Dublin, under new management, had a mixed league campaign with efficient and resolute victories over Kilkenny and Tipperary followed by two subpar performances that lead to defeats to Cork and Clare respectively. Manager, and Cork legend, Ger Cunningham has certainly had an interesting maiden league campaign but it appears that he may have unearthed a gem in Mark Schutte a player who Cork will have to monitor if they are to make it the final on Sunday May 3rd.

If you can’t make the match this weekend there will be plenty of ways to keep up to date with the score. Both semi finals are being broadcasted live onTG4 with highlights being shown on League Sunday on RTE 2 that evening. For up to date live match tracking don’t forget to follow @OfficialCorkGAA who will be keeping fans up to date with the latest score using #CorkGAA2015 throughout the match.