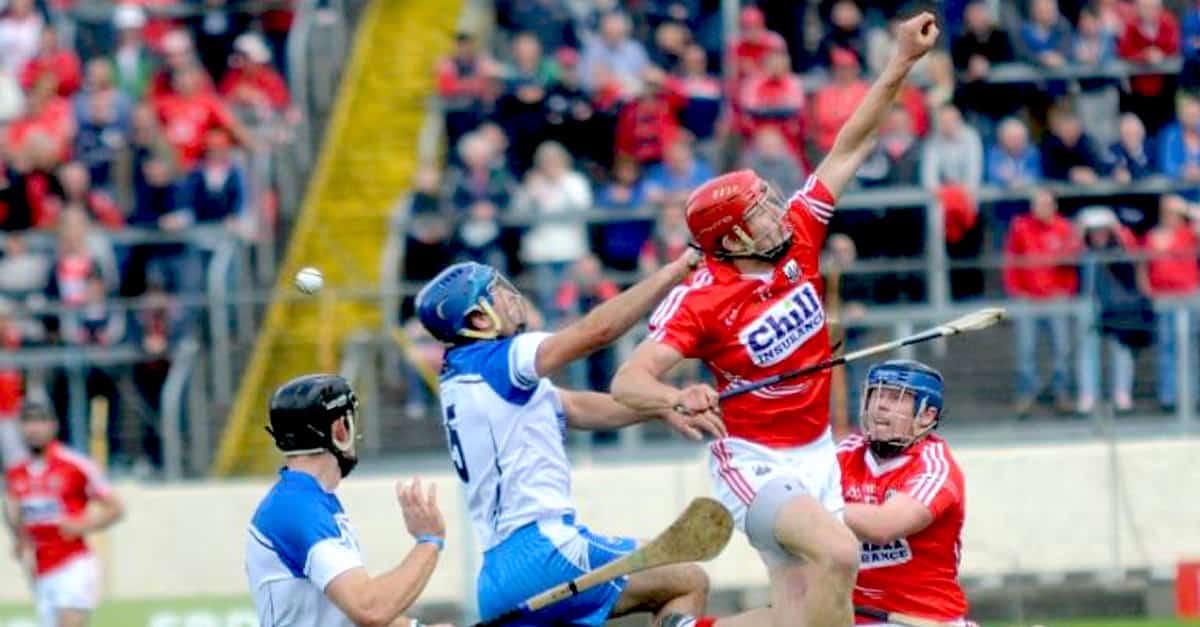 This Sunday sees Cork and Waterford meet in the Allianz Hurling league final in Semple Stadium with the chance to lift the Doctor Croke Cup at stake. Cork last contested the final in 2012 and you have to go back to 1998 for the last time the Leesiders lifted the trophy. Waterford on the other hand were victorious in 2007 but haven’t competed in the final since that victory.

Both teams come into the final after two titanic encounters in the semi finals. Cork fought back from a 12 point deficit against Dublin at one point to make it through to the final whilst Waterford squeezed past last years vanquished All Ireland finalists Tipperary.

With the start of the championship on the horizon this will be a chance for both managers to see how their players perform in the white heat of battle which can make or break a team’s morale heading into the All Ireland proper. This match will serve as a dress rehearsal for when the two teams clash in the semi final of the Munster championship taking place in the same venue.

But before that clash on June 7th 2015 both teams can claim the bragging rights with a victory in the league final. Cork come into this match having answered a lot of questions about their team thanks to the character shown throughout the league campaign. Although Jimmy Barry Murphy and his team don’t want to gain a reputation for being a comeback team they have shown that, even if a match is not going their way, they can still keep up with any opposition and have the capacity to strike when needed.

Upfront they have a forward line that, on their day, matches any in the country. Patrick Horgan will rightly take many of the plaudits for his performances thus far including an impressive tally of 2 – 80 in the league but Cork are in no way a one man team. Up front Cork has match winners in Conor Lehane, Seamus Harnedy and Alan Cadogan whilst their midfield has shown they can hurl with the best of them. Manager Jimmy Barry Murphy can also call upon a defensive rear guard that has shown they can get a job done when needed. The ability to call upon defenders of the calibre of Mark Ellis, Cormac Murphy and Stephen McDonnell is sure to be a positive for the Cork management team. Throw in a returning Aidan Ryan at full back, who last played a competitive game in 2010, and you have a team that have the ability to compete and beat any team on their day.

On Sunday Cork face a Waterford team that are unbeaten this season and who have answered all questions posed to them so far this year. Although they are come into the final representing division 1B don’t let that fool you as they have displayed a ruthless streak when putting teams to the sword this season. Manager Derek McGrath has to be given praise for the way his team have set about the season thus far. His decision to give youth a chance, as well as ensuring that his team hurl in a free flowing and positive manner, has seen his team gain plaudits from all as well as promotion to division 1 for next season.

The clash of The Rebels and Na Déise is sure to be one of the sporting highlights of the bank holiday weekend. You’ll be able to follow the match live on TG4 as well as @OfficialCorkGAA using #Corkgaa2015. Make sure you share your support for the rebels using #CorkGAA2015 and #RebelRoar across social media if you are attending the match, watching on TV or where ever you are cheering on the game.