More ways to save 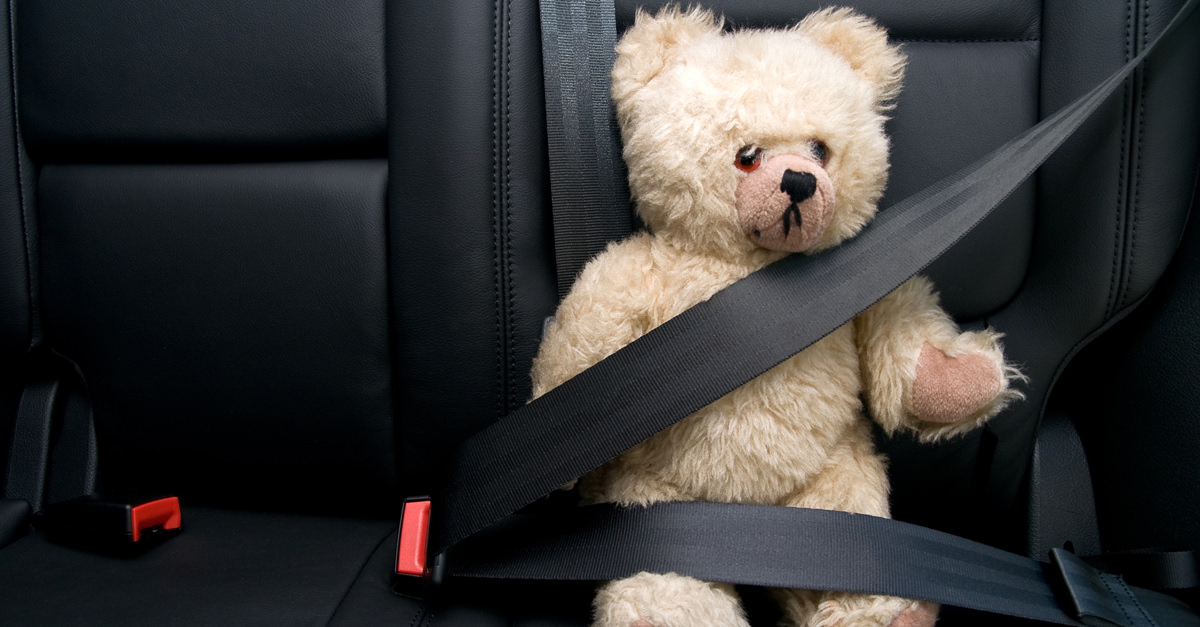 Being a safe driver is something that benefits those behind the wheel as well as everyone they come into contact with. We all know that one of the most renowned benefits of safe driving is that it can help to greatly reduce the possibility of the driver being involved in a road accident either minor or fatal.

There are a number of other benefits to being a safe driver as well as the aforementioned potential reduction in road accidents. From lower car insurance costs to improved fuel efficiency, the benefits of safe driving are more important that you might think.

Here are 5 reasons why it’s important to be a safe driver.


Being a safe driver benefits all road users as it has been shown in various Road Safety Authority (RSA) studies that it goes towards reducing the potential for collisions on the road. But as the above list also showed it can have a number of positive benefits for vehicle owner’s wallets including reduced fuel consumption, continued accrual of your no claims bonus and extended lifespan for your vehicle. Safe driving can also have a major impact on your car insurance quote year on year as it can go towards reducing the potential of the vehicle owner being issued penalty points or having their no claims bonus affected.

Always remember that sensible driving and road safety go hand in hand at all times because, according to Maud van Buren (1939), road sense is the offspring of courtesy and the parent of safety.